Trump distances himself from Gordon Sondland: ‘I hardly know the gentleman’ 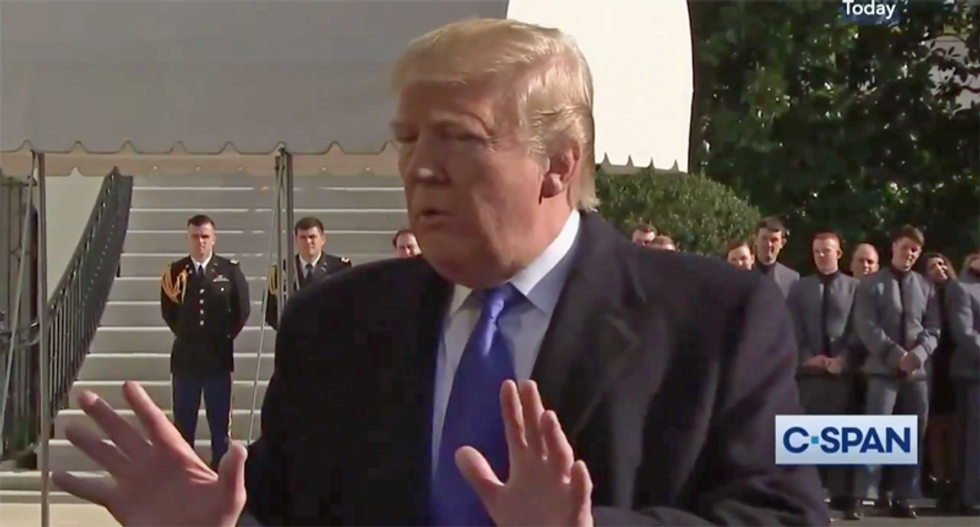 Sondland donated $1,000,000 to Trump's inauguration, which resulted in him being appointed an ambassador to the European Union.