WATCH: GOP strategist thoroughly destroyed on national TV after claiming Trump is 'the chosen one’ 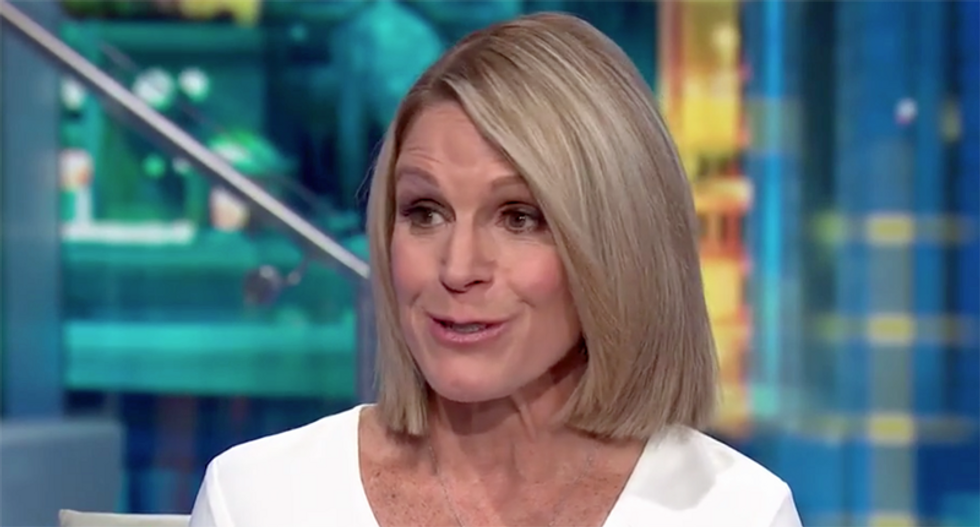 Republican Alice Stewart was shut down on CNN after making the extraordinary claim that President Donald Trump is "the chosen one" and ordained by God.

CNN's Laura Coates played a clip of Energy Secretary Rick Perry made such a claim and asked Stewart, a former top advisor to Mike Huckabee and Sen. Ted Cruz (R-TX) for reaction.

"I truly believe, as a Christian, this was God's divine choice at this time and this is what God wanted," she argued.

But New York Times columnist Wajahat Ali was having none of it.

"God's plan was also to give Democrats a blue wave in the House and impeachment hearings," Ali joked.

But he quickly got serious about why certain religious leaders are making the claim that Trump's election was the result of divine intervention.

"We should see the ideology underpinning this, because Jerry Falwell, Jr. -- one of the many of the white evangelical leaders who supports Trump -- in an interview said in January, 'I will support Trump no matter what. franklin graham recently said he also believes that Trump is God's chosen one and those who oppose him are demonically possessed -- that means a majority of Americans are demonically possessed,'" he noted.

Ali said it derived from "Christian nationalist ideology" and "end of times theology."

"And I say, what are we doing as a nation when we see white evangelical leaders say he can do no wrong," Ali added.