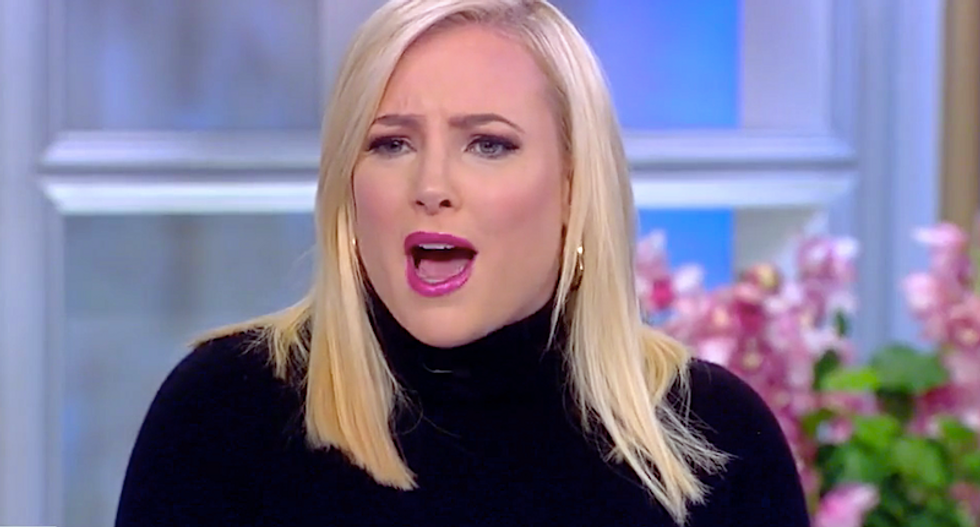 Sen. Amy Klobuchar (D-MN) on Monday swatted down "The View" co-host Meghan McCain after she tried to make the House impeachment inquiry of President Donald Trump a liability for the Democratic Party.

During an interview with the Democratic presidential hopeful, McCain asked if she believed Democrats risked an electoral backlash for impeaching the president.

"People are so inundated with so much information that they just think it's a witch hunt," McCain said. "And that's why Nancy Pelosi was to hesitant to go through with it. Do you worry about Democrats getting over their skis a bit?"

Klobuchar responded by pointing to Democrats' big wins in red states ever since the start of the impeachment inquiry this fall.

Klobuchar then argued that voters are looking for help on issues like drug prices and college affordability, as well as a check on the president's lawless behavior.