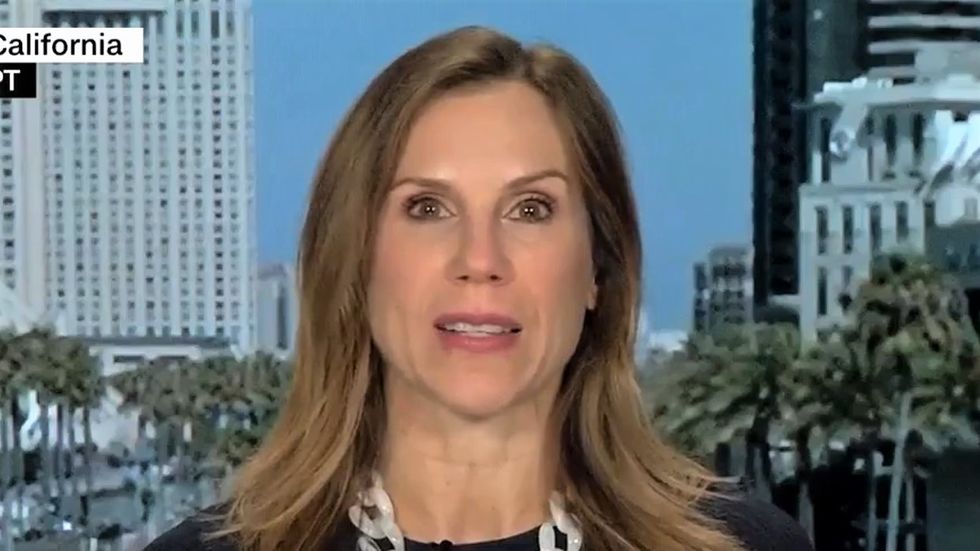 CNN legal analyst Jennifer Rodgers on Monday scorched the Trump Department of Justice for telling courts not to intervene in the dispute over whether former White House counsel Don McGahn must be compelled to testify before Congress.

After CNN's Kate Bolduan asked Rodgers to comment on the DOJ's efforts to block McGahn's testimony, Rodgers called it an "outrageous position" that is aimed at blocking all congressional oversight into the executive branch.

"You have the White House talking point saying, 'How could they possibly impeach the president on obstruction of congress when they didn't spend six to eight months going through all the layers of appellate process at the courts?'" she said. "And yet now the administration is saying you can't go to the courts to resolve this!"

This contradiction, she said, only serves to undermine the very foundations of America's constitutional order.