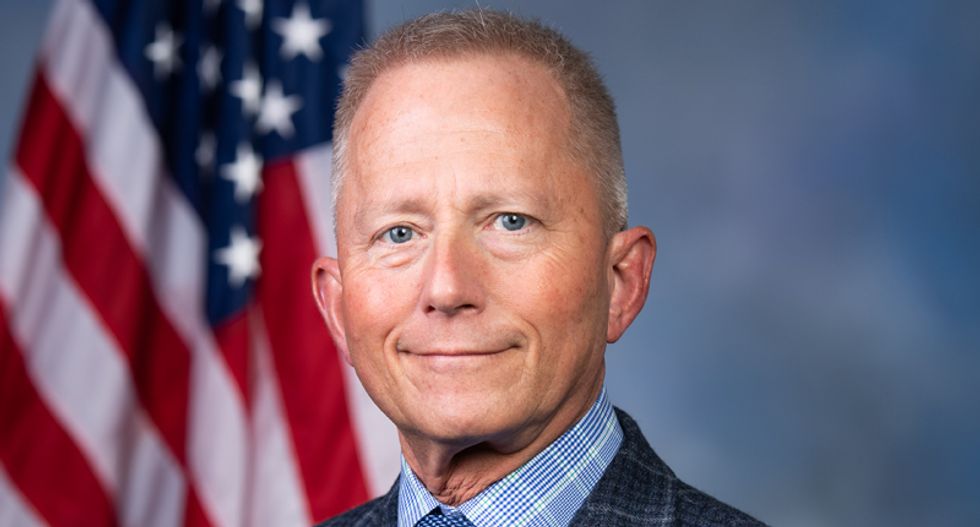 Rep. Jeff Van Drew (D-NJ) has been receiving hatred from all sides after reports broke that he would be leaving the Democratic Party and joining the GOP.

"When Representative Jeff Van Drew, a moderate Democrat who has staunchly opposed impeaching President Trump, decided to jump to the Republican Party, he got Mr. Trump’s encouragement and blessing," The New York Times reported Monday. "But back home in New Jersey, Mr. Van Drew, who faces re-election next year, received quite a different reception: He has quickly become anathema to people on both sides of the political divide."

Democrats have felt betrayed by Van Drew, but Republicans don't seem to like him either.

"Some Republicans described him as an opportunist who was making a craven bid to protect his seat in a district that Mr. Trump won. At least two Republicans who were already running for the seat said in interviews that they intended to remain in the race and work to defeat him," The Times reported.

David Richter, a Republican who has been running for Drew's second congressional district seat since August, called Van Drew a "weasel."

"This is the end of his career,” Richter predicted.

“I’m in this thing all the way through,” he explained. "If I have to put $1 million of my own money into this race, to win, I’m prepared to do it."

Brian Fitzherbert, who is also running for the seat as a Republican blasted Van Drew's decision as "desperation."

Montclair State University Professor Brigit Harrison, who had taken steps to challenge Drew in the Democratic primary, was even harsher.

“I think he’s a traitor,” Harrison said. “I think it is something that is emblematic of the cynicism of our country.”