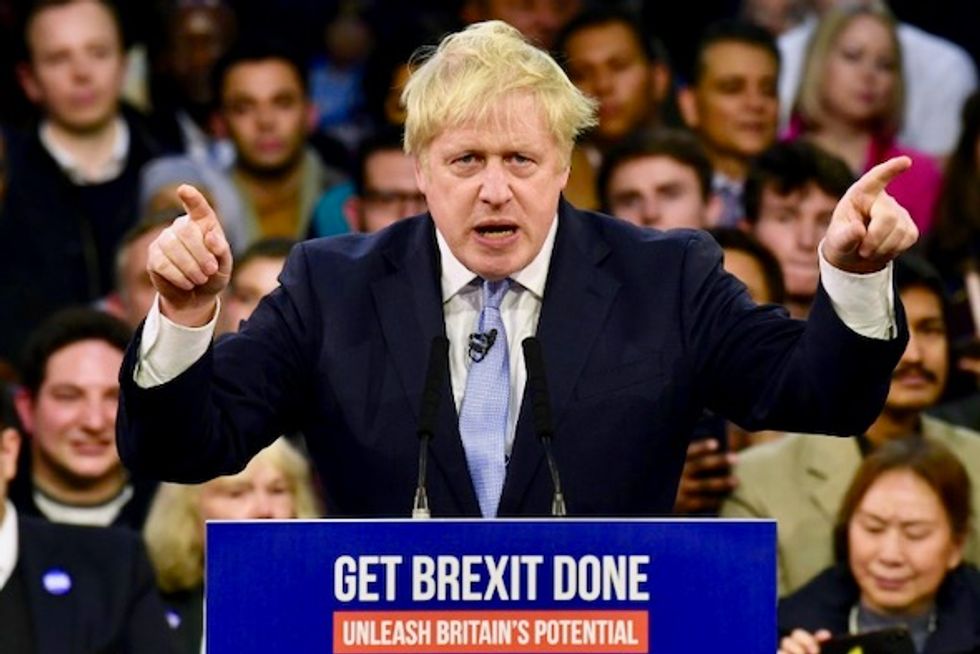 Just days after his victory in a landslide election, UK Prime Minister Boris Johnson has cleared the released of a report that details Russian interference in the nation's elections, Newsweek reports.

Johnson's government has resisted calls to release the report for months, and some have accused the Prime Minister of withholding the report's potentially embarrassing revelations until after he secured office.

"In line with his responsibilities under the Justice and Security Act 2013, the prime minister carefully considered the report of the former committee," a spokesperson for Johnson said. "He is content publication would not prejudice the functions of those bodies that safeguard our national security."

Johnson has repeatedly denied that politics played a role in the delay of the report's release.

"There is absolutely no evidence that I know of to show any interference in any British electoral event," Johnson said during the campaign.

According to The Sunday Times, multiple wealthy Russians are among the top donors to Johnson's Conservative Party.