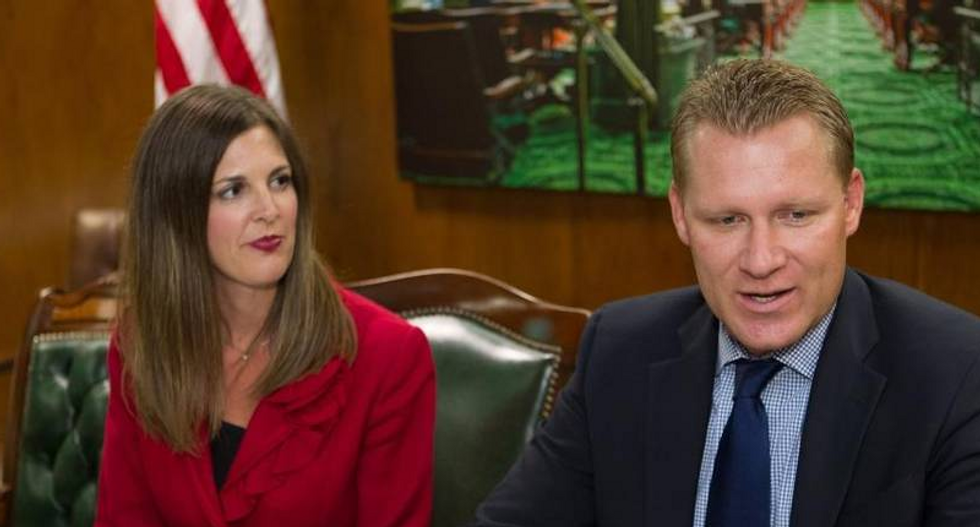 On Thursday, the Sacramento Bee reported that California Assemblyman Chad Mayes, the former Assembly Minority Leader, is leaving the Republican Party and registering as No Party Preference.

"Instead of focusing on solutions for the big problems that we've got, we focused on winning elections," said Mayes in his announcement. "For me, I'm at the point in my life where I'm done with gamesmanship."

The move not only shrinks the Republican caucus, which is already relegated to superminority status in both chambers of the California legislature, it also leaves Republicans with just one day to find a replacement candidate to run against Mayes before the filing deadline.

Republicans were wiped out in California in 2018, with the previously GOP stronghold of Orange County electing Democrats to all seven of its congressional districts.