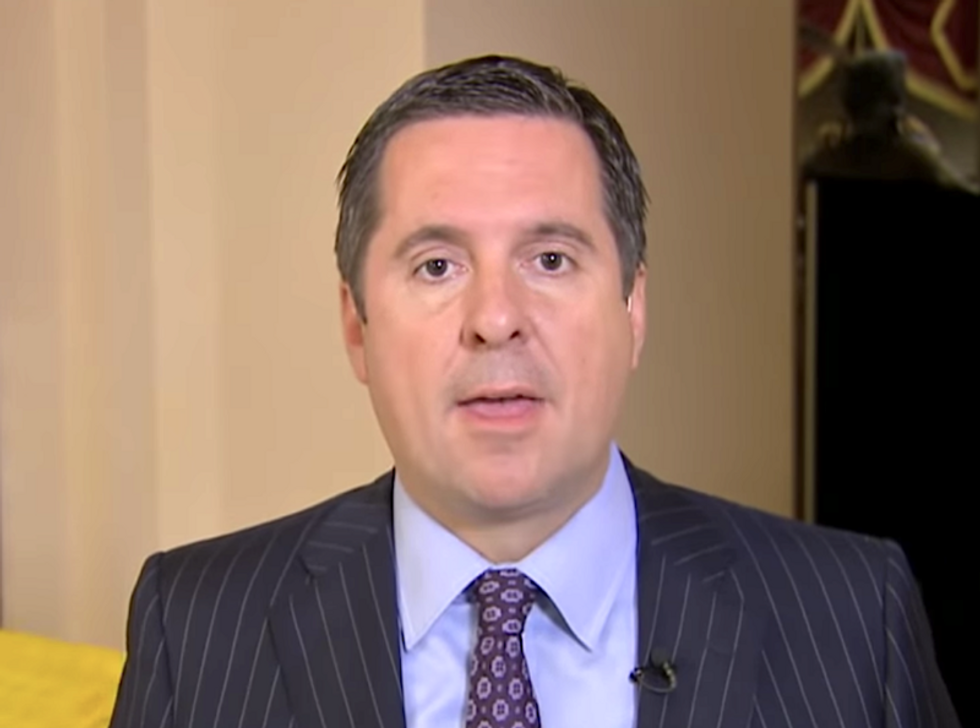 In the wake of the release of the Inspector General's report on the origins of the FBI's investigation into the Trump campaign, Rep. Devin Nunes (R-CA) claimed that its findings vindicated his so-called Nunes Memo that was released in the midst of Robert Mueller's investigation, where he alleged that the FBI illegally obtained a Foreign Intelligence Surveillance Act (FISA) warrant to surveil Trump campaign adviser Carter Page.

Nunes has also made claims of a politically biased "Deep State" plot against Trump within the intelligence community. But as Nunes' hometown newspaper The Fresno Bee points out, the IG's report does not back up that contention, and it cites the report's own words, which state that there was no "documentary or testimonial evidence that political bias or improper motivation influenced the FBI’s decision to seek FISA authority on Carter Page."

However, the assertion from Nunes’ memo that the so-called Steele dossier played a key role in obtaining a FISA warrant appears to be correct, the newspaper said.

Read the summary of what the IG report had to say about Nunes' memo over at The Fresno Bee.