‘Don Imus was a racist and a misogynist’: Shock jock blasted after his death 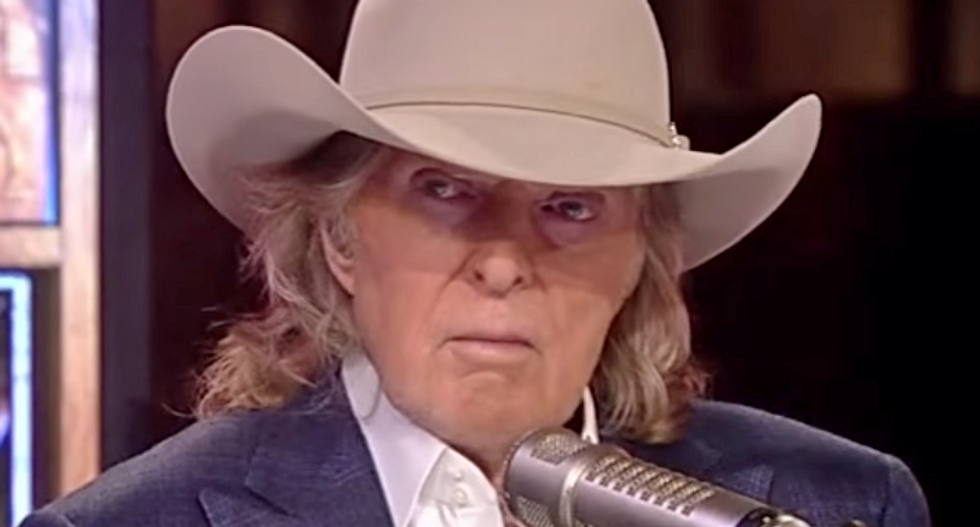 Controversial radio personality Don Imus passed away on Friday, his family said in a statement.

The tone was even harsher on Twitter, here's some of what people were saying:

Don Imus was a transformational figure in turning politics from civics to entertainment. He had a lot of willing ac… https://t.co/q8PEXYWbC0
— Joe Lockhart (@Joe Lockhart) 1577488396.0

Don Imus was a racist and misogynist. He sexually harassed multiple women I know personally. Was he a pioneer in… https://t.co/MwLgrXjGKo
— Yashar Ali 🐘 (@Yashar Ali 🐘) 1577488091.0