'I'm sorry': James Comey repeatedly apologizes after getting nailed to the wall by Chris Wallace 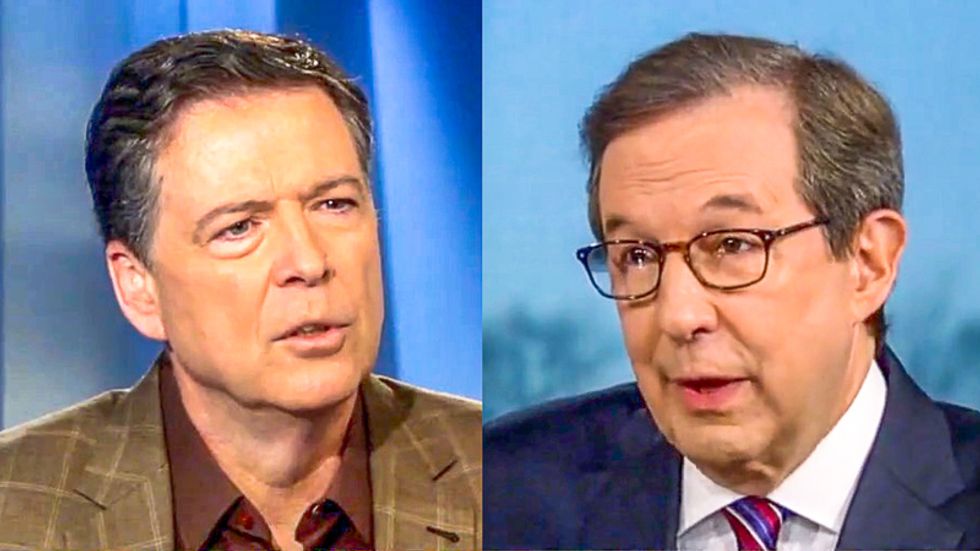 In an interview that aired on Sunday, Wallace noted that the Department of Justice Inspector General concluded that errors in warrants for surveillance on the Trump campaign could have been mistakes or malfeasance.

"He's saying the role of the Steele dossier is a lot more important than you let on," Wallace said of the Inspector General.

Wallace continued pressing Comey during the contentious interview that lasted about 15 minutes.