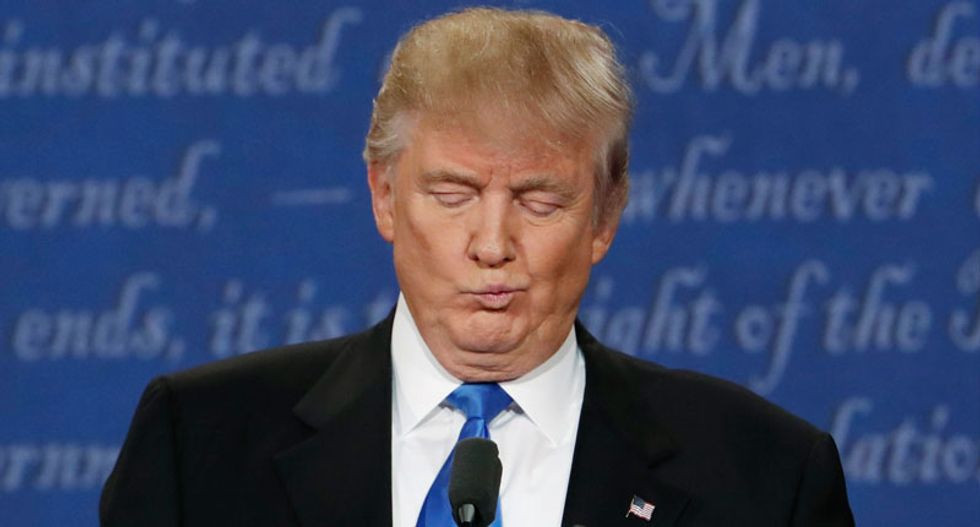 Former Trump campaign aide George Papadopoulos, who pleaded guilty to lying to the FBI about his contacts with foreign agents during the 2016 presidential campaign, has long claimed that he was set up by the FBI to deliver a corrupt pretext for investigating President Donald Trump.

However, the new report about the origins of the Russia probe released by Inspector General Michael Horowitz takes a sledgehammer to this claim, as it shows the foreign agent who met with Papadopoulos and talked about Russia having "dirt" on Hillary Clinton was not affiliated with the FBI.

In its report, the IG's office says that it "searched the FBI's database of Confidential Human Sources (CHS), and did not find any records indicating that [Maltese academic Joseph] Mifsud was an FBI CHS, or that Mifsud's discussions with Papadopoulos were part of an FBI operation."

Additionally, the IG reports that it "did not find documentary evidence that investigative activities involving confidential human sources and undercover employees... were undertaken for political purposes, rather than investigative objectives."

See more excerpts from the report below.