Jim Jordan was a big fan of the impeachment process before it was directed at Trump: reporter for Ohio news outlet 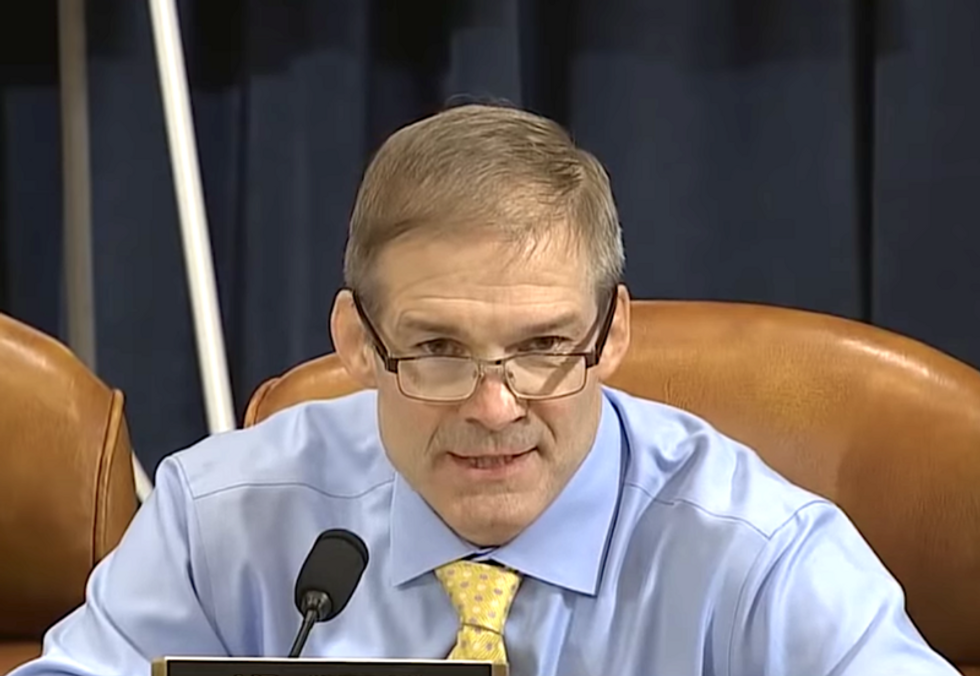 GOP Rep. Jim Jordan (OH) is one of President Trump's most vocal defenders when it comes to the Democrats' impeachment efforts, but according to a news outlet in his home state, he's been an enthusiastic supporter of the impeachment process in the past.

Twice in recent years, Jordan "vigorously sought to impeach a pair of public officials whom he accused of offenses that seem minor in comparison to the accusations against Trump," Cleveland.com's Sabrina Eaton writes.

As Eaton points out, during those times, Jordan described impeachment as an “indispensable power that Congress has for holding government officials accountable.”

While Jordan characterizes attempts to hold Trump accountable as a "shameful partisan stunt," in 2015 and 2016 he tried to oust IRS Commissioner John Koskinen from office for ignoring congressional subpoenas related to an investigation into the IRS's targeting of Americans based on their political affiliation.

Read her full piece over at Cleveland.com.