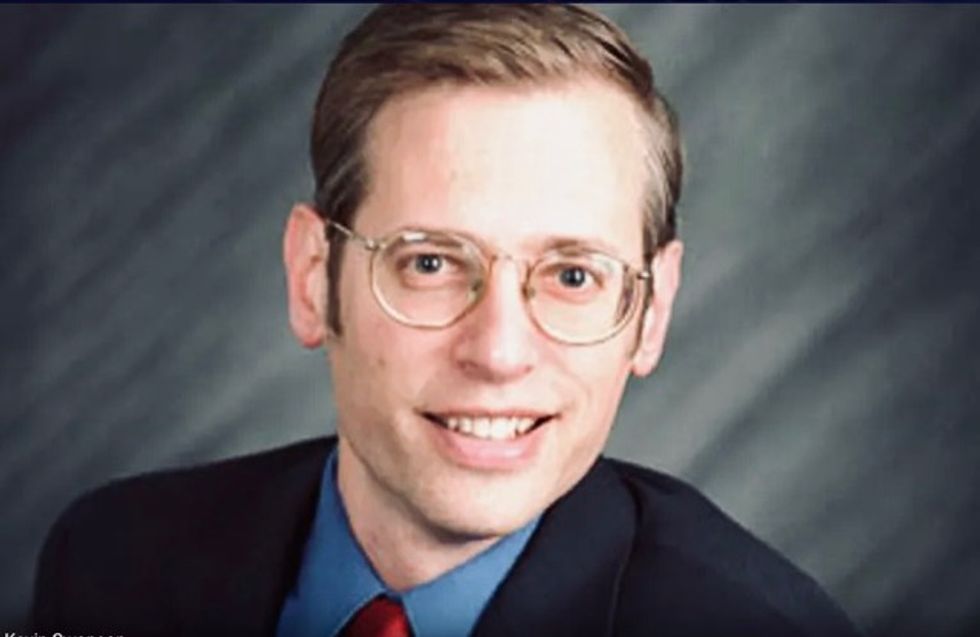 Radical right-wing pastor Kevin Swanson declared on his radio program yesterday that Time magazine’s decision to name climate change activist Greta Thunberg as 2019’s Person of the Year is a sign of “the unraveling of the Western world.”

Swanson, who normally uses his radio program to declare that the proper biblical punishment for homosexuality is death, seized on the fact that Thunberg has Asperger’s syndrome, and suggested that she is demonically possessed and in need of Jesus.

“She’s psychologically disturbed,” Swanson said, likening her to the young boy in Mark 9 who was healed by Jesus after being possessed by a demonic spirit.

“I have to say there is something very disturbing about the appearance of and the presentation of this Greta Thunberg,” Swanson commented. “The other demonic spirits are using her to lead the world wherever it’s going.”

“Friends, if this isn’t a quintessential demonstration of the death of the West, or what an entire empire, what multiple empires, look like at the verge of collapsing, this is it,” he added. “It’s ridiculous. On the one hand, we want to be compassionate with Greta. I truly believe that Greta needs Jesus and short of her coming to Christ, I don’t know what is going to happen to this young lady. It is sad to see her in the condition that she is in.”