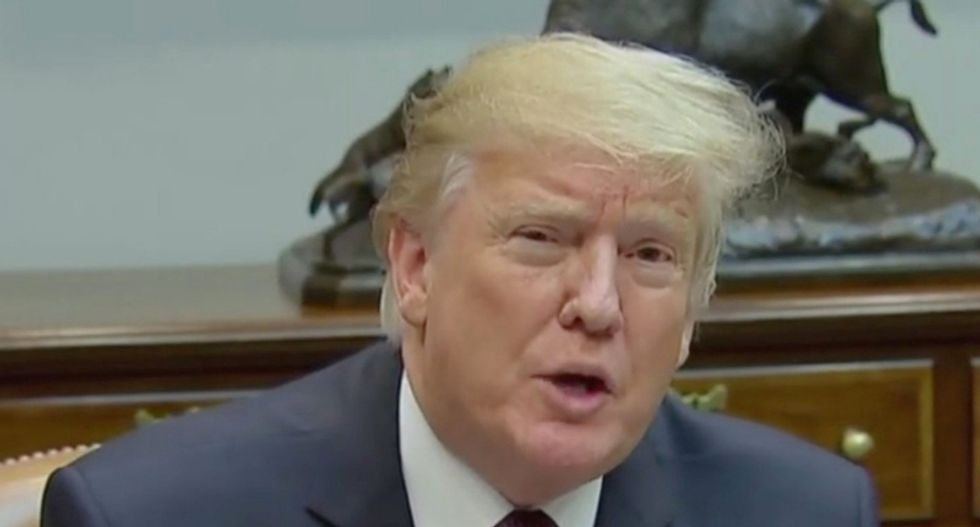 A bombshell audio recording reveals a top Trump campaign official admitting that the Republican Party regularly suppressES the vote and he is promising a much more aggressive and “better-funded” program for the 2020 election after relaxed Election Day rules.

“Traditionally it’s always been Republicans suppressing votes in places,” the senior political adviser and senior counsel to the Trump re-election campaign, Justin Clark, says in the audio, according to the Associated Press. “Let’s start protecting our voters. We know where they are. … Let’s start playing offense a little bit. That’s what you’re going to see in 2020. It’s going to be a much bigger program, a much more aggressive program, a much better-funded program.”

Clark, who made the remarks during an event with influential Republicans, “said he was referring to false accusations that the GOP engages in voter suppression,” the AP notes.

“Neither I nor anyone I know or work with would condone anyone’s vote being threatened or diluted and our efforts will be focused on preventing just that,” Clark said.

The audio offers other insights.

“We were able to change state party rules in 37 states around the country that are not only streamline [sic] the process but really beneficial to the President,” Clark says (below).

Former Georgia House Minority Leader Stacey Abrams, who lost her gubernatorial election campaign by 50,000 votes after the Georgia Secretary of State, her opponent, kicked 670,000 voters off the rolls, weighs in:

Clark’s remarks begin at the 5:00 minute mark. At the 7:30 mark Clark begins to brag about how they have been able to change state rules to make them better for President Trump.