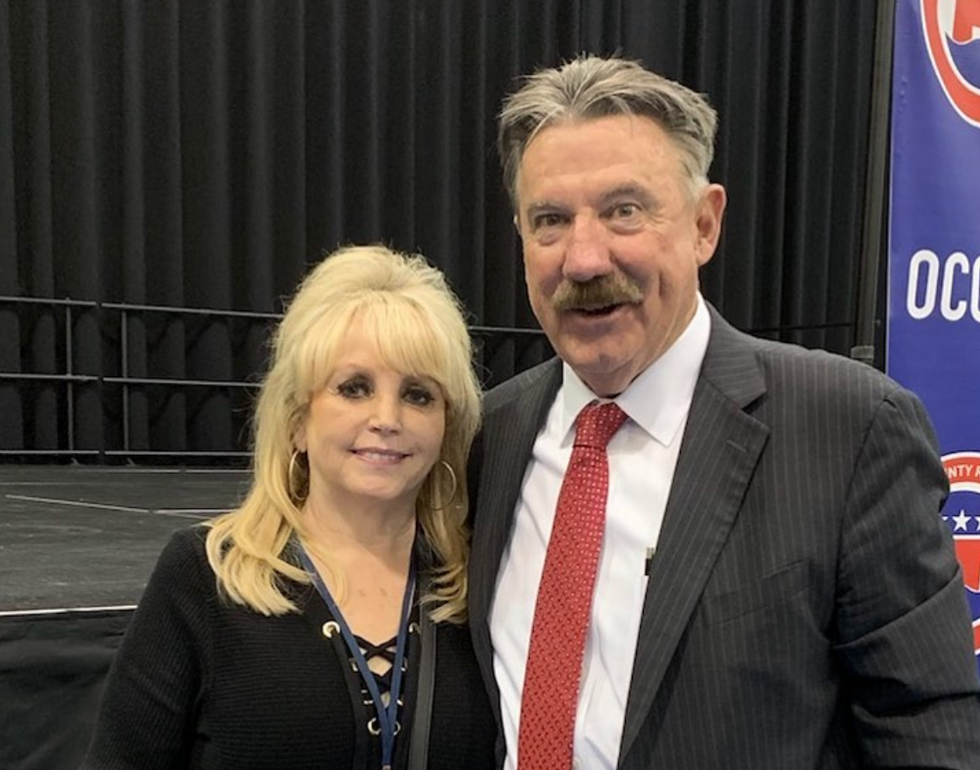 Many of the people who supported New Jersey's Ocean County GOP Chairman Frank B. Holman, III are now having second thoughts as he continues to ignore calls for him to condemn antisemitic remarks made on social media by two key allies, the Shore News Network reports.

Jackson Township GOP Club President Todd Porter and Jackson Township Republican County Committee Chairwoman Clara Glory reportedly made antisemitic remarks on Facebook regarding the growth of the Orthodox Jewish community in Jackson, where Porter said he wanted to drive through Jackson Township parks blasting “death metal” and Slayer in township parks to drive out Jewish families. Glory's remarks suggested that Jews are criminals and should be deported.

The remarks were posted to social media just days before a gunman attacked a Jersey City Jewish grocery that left six dead, including a police officer, two Orthodox Jews, and a cashier. The two attackers were also killed.

As the Shore News Network points out, the Jackson Township GOP has faced claims of antisemitism before that resulted in "resignations over insensitive remarks made by elected officials, planning board members, zoning board members, and club officials."

"Holman continues to stick his head in the sand and ignores the growing trend within his own party in Jackson and that inaction could have consequences not only for himself but for the party in the November elections," Shore News' Phil Stilton writes. "The municipal council majority is up for grabs in Jackson Township in 2020 and some have suggested that the Orthodox bloc vote in Northern Ocean County could drop support for the Ocean County GOP’s freeholder candidate Joseph Vicari."

According to Stilton, 'Holman is in a no-win situation."

"If he bargains with the Orthodox community of the party, he could come under attack from groups such as Jackson Strong and Rise Up Ocean County who could brand him as a 'sellout'."

Read the full report over at the Shore News Network.