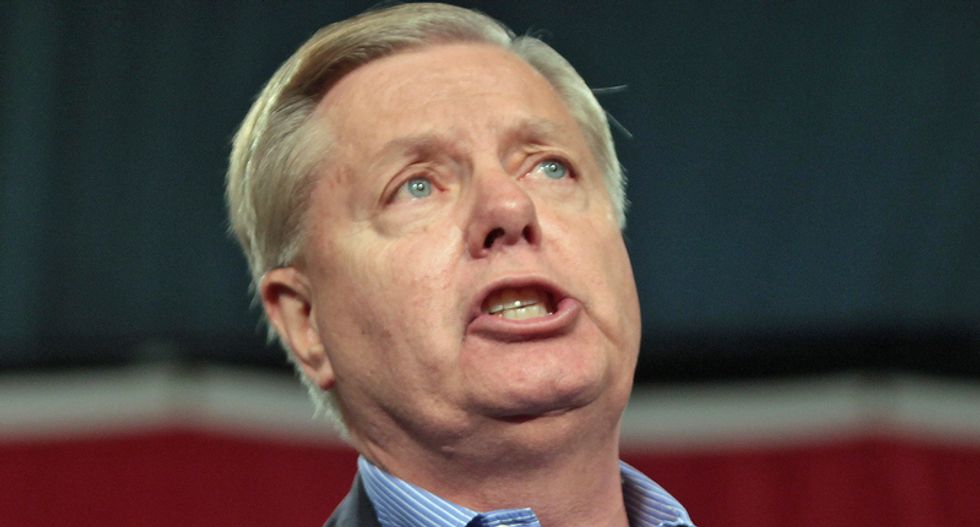 “Don’t confuse me with the facts.”

At the moment of the impeachment and pending trial of another president, there are still lessons to be learned from Watergate.  One of these is the sad story of Earl Landgrebe.

Landgrebe, a third-term Congressman from Indiana, uttered the words above in August 1974.  A conservative Republican from Valparaiso, he remained a stalwart defender of President Richard Nixon, even as evidence mounted of his complicity in the Watergate coverup.  For example, Landgrebe voted against launching the impeachment hearings, one of only four Congressmen to do so.   He remained recalcitrant, even as Nixon’s guilt became hard for most to ignore.  Late in the process, even after the so-called “smoking gun” tape surfaced that proved Nixon’s culpability in his own words, Landgrebe refused to change his mind.  When asked about the tape, he blustered: “Don’t confuse me with the facts. I’ve got a closed mind.  I will not vote for impeachment.  I’m going to stick with my president even if he and I have to be taken out and shot.”

Facing almost certain impeachment, Nixon resigned from the Presidency the next day.

I was an undergraduate History major at Taylor University in Indiana at the time of the Watergate scandal. Like many of my peers, I followed news of the investigations closely, running back to my dormitory after classes to catch news of the latest break in the story.  Although a conservative Republican at the time, I reacted to Landgrebe’s willful ignorance of the evidence with complete disbelief and disgust.

Landgrebe’s constituents reacted with similar disbelief and disgust and he faced substantial political backlash.  When he ran for reelection in November 1974, his Democratic challenger was an American history professor at Purdue University named Floyd Fithian.  Two years earlier, Landgrebe had soundly defeated Fithian 55% to 45%.  But the impeachment crisis, and Landgrebe’s words and actions, had altered the public mood. Fithian trounced Landgrebe 61% to 39% this time.  Landgrebe retired to private life, while Fithian went on to serve four terms in Congress.

I remember waking up the morning after the 1974 election and reading about Landgrebe’s defeat in the Indianapolis paper.  It seemed like a just outcome.  As a student in a major built around the construction of arguments based on evidence, Landgrebe’s obstinate dismissal of the evidence seemed particularly reprehensible. Plus, I took particular delight in the fact that he was defeated by a history professor.

In the present crisis, there seem to be a number of Earl Landgrebes on the Republican side in Congress. Some, like Senator Lindsey Graham of South Carolina, boast that they have no interest in looking at the evidence. Perhaps, they are afraid of being confused by the facts.  Will any suffer Landgrebe’s fate at the hands on their constituents in the next election? Or does truth matter less than it did in 1974?

Roy E. Finkenbine is Professor of History and Director of the Black Abolitionist Archive at the University of Detroit Mercy.