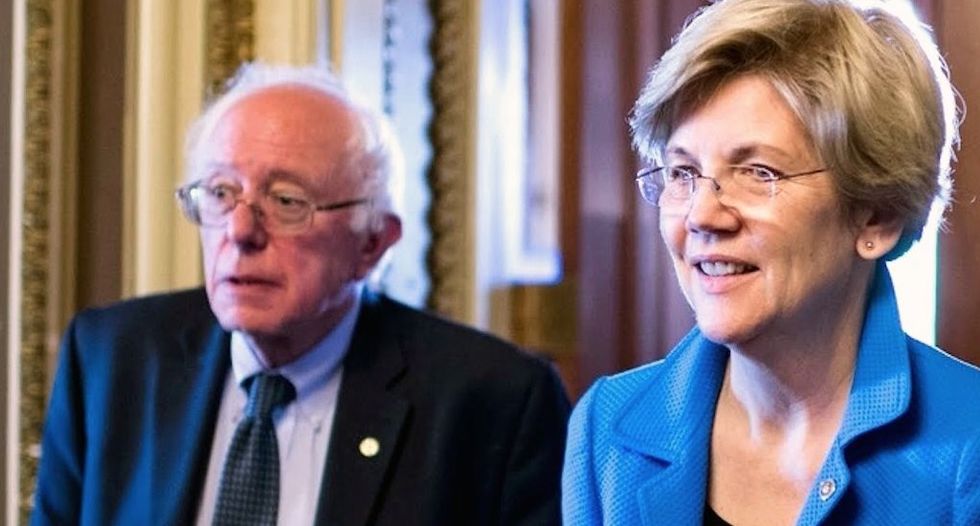 "These two have most of the grassroots energy, most of the enthusiasm, and most of the ideas that are critical for winning in 2020."

"These two have most of the grassroots energy, most of the enthusiasm, and most of the ideas that are critical for winning in 2020," said Reich, a professor at the University of California, Berkeley.

Calling the notion that Sanders and Warren are too far to the left "total rubbish," Reich said the progressive senators stand the best chance to beat Trump in the general election.