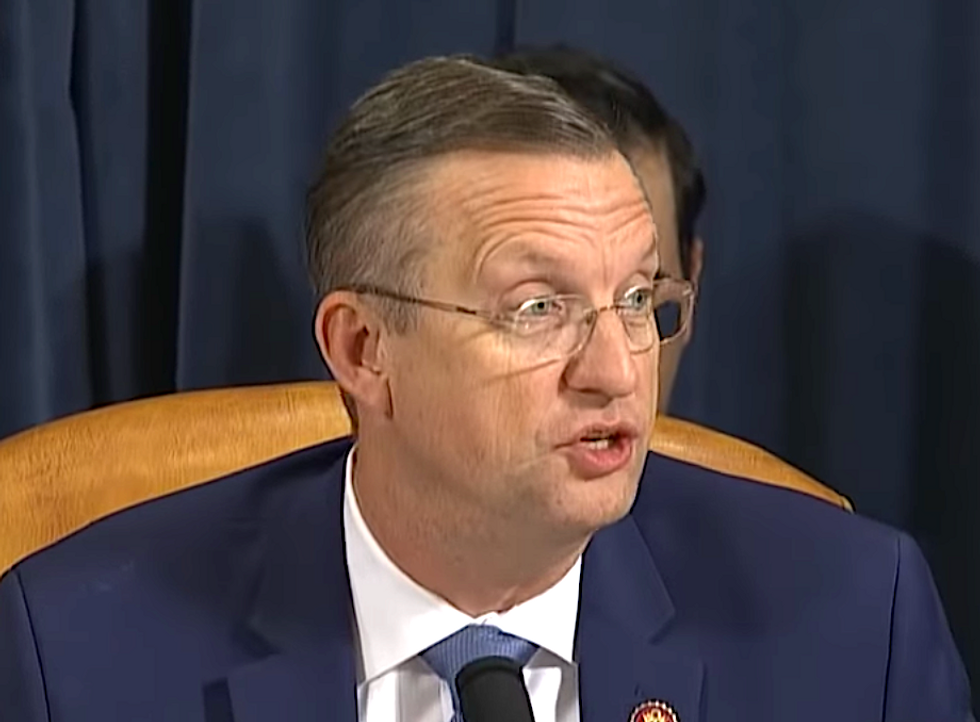 During the first impeachment hearing before the House Judiciary Committee this Wednesday, Rep. Doug Collins (R-GA) took exception to the testimony of Harvard law professor Noah Feldman, who was asked what he believes the Founders would say if they were presented with evidence about President Trump's conduct in regards to his dealings with Ukraine.

According to Feldman, the Founders would "identify President Trump's conduct as exactly the kind of abuse of office, high crimes and misdemeanors that they were worried about, and they would want the House of Representatives to take appropriate action and to impeach."

When it was Collins' turn to question Feldman, he was borderline livid.

"This just keeps getting more amazing," Collins said incredulously. "I think we just put in the jury pool the Founding Fathers and said, 'What would they think?' I don't think we have any idea what they would think, with all due respect."

According to Collins, to insinuate that the Founders would have found Trump guilty is "just simply malpractice with these facts before us."

"That is just simply pandering to a camera," Collins continued. "That is simply just not right."