The world's super-rich have gained ungodly amounts of wealth since 2010 — but the super-poor did relatively well too: report 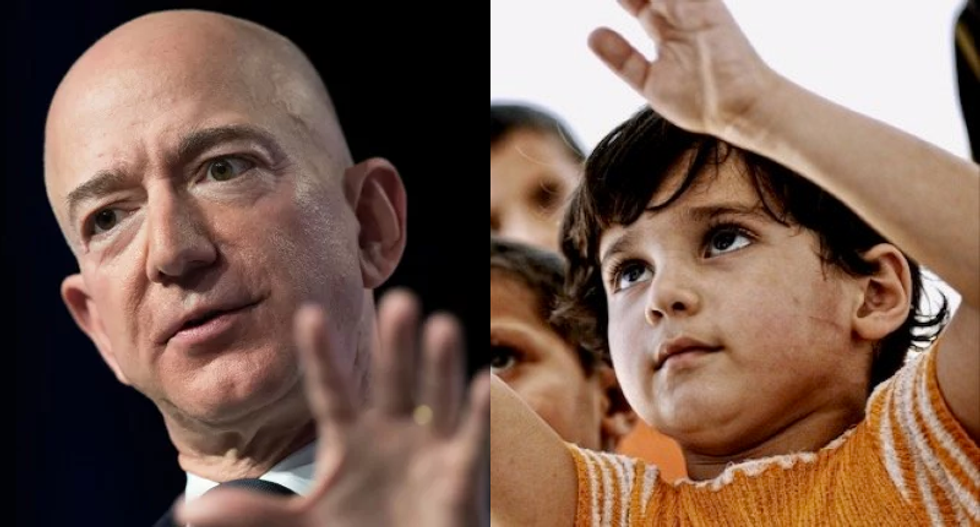 America has been plagued with rapidly worsening income inequality over the last decade, and the trend has also appeared worldwide. According to Axios, the amount of wealth controlled by all the world's billionaires jumped from $2.4 trillion in 2009 to $8.7 trillion today, with the global top 1 percent capturing 27 percent of all the world's newly created wealth.

But there is a silver lining, according to the Brookings Institute study Axios cites. While the mega-rich saw their wealth rise the most this decade, the second-greatest increase in wealth went to the mega-poor.

As of 2018, the report found, more than half of the world's population is now in the middle class, with the rate of extreme poverty — those living on less than $1.25 per day — falling from 15.7 percent in 2010 to 7.7 percent now. Extreme poverty has been virtually eliminated from China, where it was once commonplace. All told, the average income of the bottom 50 percent of the world has doubled between 1980 and 2016.

Global infant and maternal mortality rates, meanwhile, have been cut in half since 1990, and the child literacy rate has reached 91 percent.

Significant challenges remain. Sub-Saharan Africa continues to lag in many of these metrics. Moreover, rising global income inequality creates other problems even if lower income groups rise as well, from the distortion of health care and housing costs in the developed world, to a degradation of democracy as the ultra-wealthy use their resources and influence to lobby politicians to cater to their political priorities at the expense of the majority.

Nonetheless, standard of living has improved substantially for the most impoverished populations of the world — and that is cause for hope.