'This is a lie': Lisa Page pummels Trump for telling blatant falsehoods about her at crazed rally 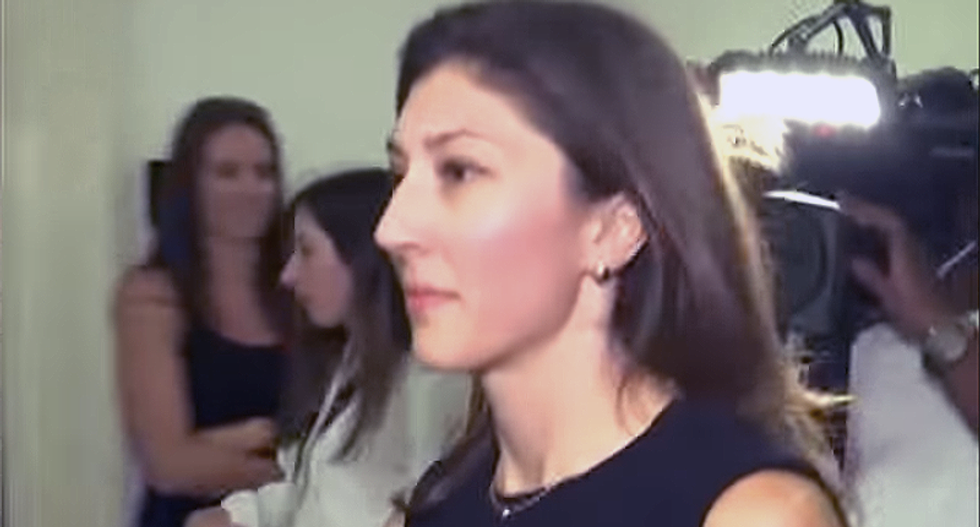 Former FBI attorney Lisa Page on Wednesday called out President Donald Trump for once again lying about her at one of his political rallies.

On Tuesday night, Trump told supporters in Pennsylvania that Page supposedly had to file a restraining order against former FBI agent Peter Strzok, with whom she'd had a relationship during the 2016 presidential campaign.

Trump hedged his claim by telling his supporters, "That's what I heard, I don't know if it's true."

Page, however, took to Twitter to shred the president for repeating a blatant falsehood.

"This is a lie," she wrote. "Nothing like this ever happened. I wish we had a president who knew how to act like one."

Trump has regularly targeted Page and Strzok after it was revealed that the two former FBI employees regularly sent text messages that disparaged the president in 2016.

However, Inspector General Michael Horowitz's report on the origins of the investigation into the Trump campaign's contacts with Russia found that Page's personal dislike for the president was not what led the FBI to launch its probe.

“In this review, we found that, while Lisa Page attended some of the discussions regarding the opening of the investigations, she did not play a role in the decision to open Crossfire Hurricane or the four individual cases,” the report states.