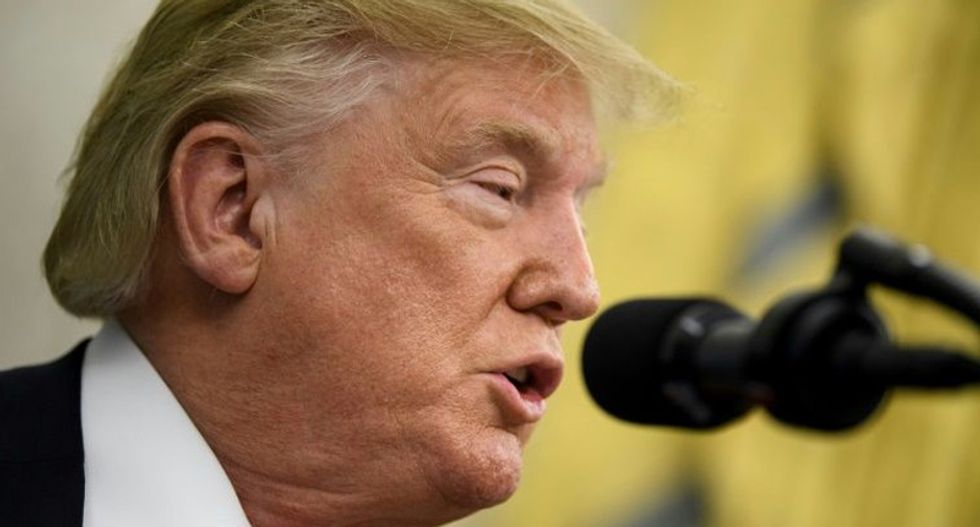 If the 2020 Democratic presidential nominee — whether it turns out to be former Vice President Joe Biden, Sen. Elizabeth Warren of Massachusetts, Sen. Bernie Sanders of Vermont or someone else — is victorious, a heavy African-American voter turnout will be crucial (which is why Warren has been reaching out to the Rev. Al Sharpton). Journalists Alex Isenstadt and Maya King, in a December 13 article for Politico, report that  on the Republican side, President Donald Trump is ramping up his black voter outreach. And even though Trump’s campaign realizes it isn’t going to get a lot of black support, the article explains why he is doing it.

In the 2016 election, Trump received 8% of the black vote. Obviously, Trump doesn’t enjoy nearly as much support among African-Americans as he does among older white males, who are the base of his support. But according to Isenstadt and King, even a slight increase in African-American support could be advantageous to Trump — especially in swing states. And if there is a lesson for the Democratic National Committee (DNC) in their article, it is that an aggressive African-American outreach isn’t an option for Democrats in 2020: it’s a necessity.

Trump’s “campaign aides concede he’s never going to win more than a narrow slice of African-American support,” Isenstadt and King report. “But that’s not the point, they argue. If Trump can nudge his way into double digits among black voters and potentially into the low teens, it would eat away at Democratic margins in key swing states and possibly, alter the outcome in a close election.”

Isenstadt and King cite Florida as one of the states where even a slight increase in black votes could make a difference for Trump. Florida has had some amazingly close elections: in 2018, for example, Democratic gubernatorial nominee Andrew Gillum just barely lost to Republican Ron DeSantis, who is now governor of Florida.

The Politico journalists explain, “According to exit polls, black voters made up 14% of the electorate in Florida in 2016, and Trump won just 8% of them. Had Trump received 12%, it would have netted him more than 50,000 votes — roughly half of his total margin of victory in the state.”

Trump doesn’t poll well among black voters, and liberal/progressive African-American talk radio stations like WURD in Philadelphia and WVON in Chicago are full of Trump-bashing. But that doesn’t mean that Democrats can take black voters for granted.

GOP strategist Paris Dennard told Politico, “It’s not about whether or not (Trump) can change enough minds to get him to 98% of the black vote. You can move the needle ever so slightly in certain cities and certain counties.”

Justin Myers, CEO of the super PAC For Our Future, described Trump’s African-American outreach as “empty.” But he also warned that Democrats shouldn’t be totally dismissive of it.

“If we are not taking Trump’s paid program seriously,” Myers told Politico, “it is to our detriment.”