Trump is making history – but not in the way he imagined he would: Chris Cillizza 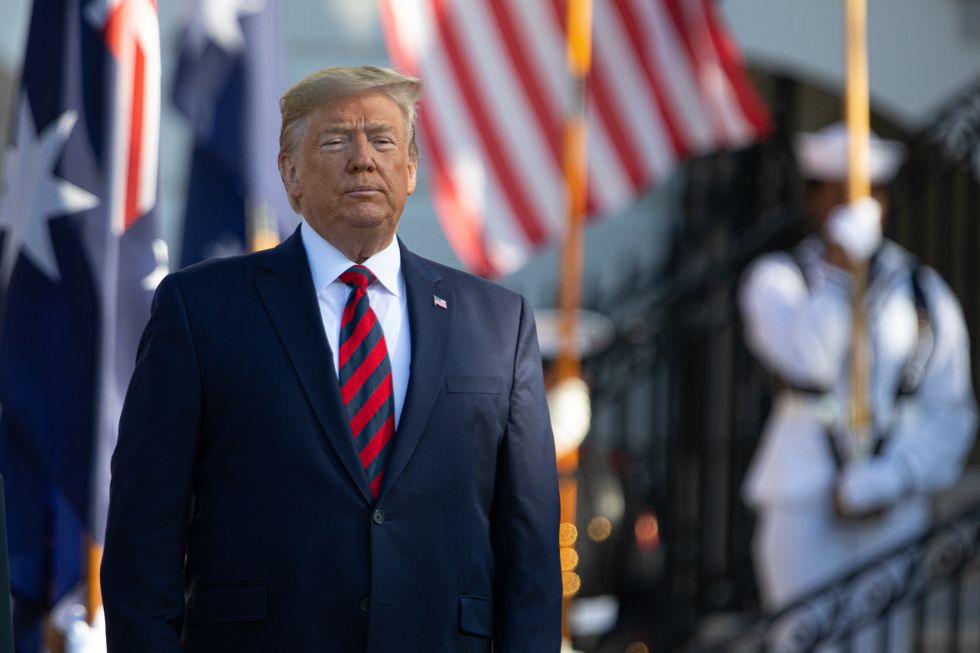 In his column today, CNN's Chris Cillizza contends that President Trump is making history -- just not the kind of history he wants to be making.

Referring to this Friday where Democrats approved two articles of impeachment against Trump, Cillizza points out that Trump is now the 4th president in history "to face a full House vote on impeachment."

"Two of the three -- Bill Clinton and Andrew Johnson -- were ultimately impeached by the House in a floor vote," Cillizza writes. "The third, Richard Nixon, resigned from office before what would have been a certain full House vote to impeach him."

Cillizza argues that the normalization of Trumpian politics shouldn't undermine the seriousness of impeachment, along with the fact that there shouldn't be any delusions that it will heal the partisan divide in this country.

"Trump's entire candidacy for president grew out of that polarization," writes Cillizza. "He treated (and treats) Democrats like the enemy -- rhetorically and in his actions. He punishes any Republican elected official who doesn't demonstrate total and complete fealty to his bastardized version of who the Republican Party is."

It only makes sense that Trump would join the ranks of previously impeached presidents, considering the culture he's created.

"Trump isn't much of a student of history, of course. He would likely say he is more interested in making history than in reading about it. Well, with the help of the House Democratic majority, Trump has made some history -- and will make more next week when he becomes only the third president ever to be impeached."