US diplomat fired by Trump-appointed ambassador for merely mentioning Obama in a speech: report 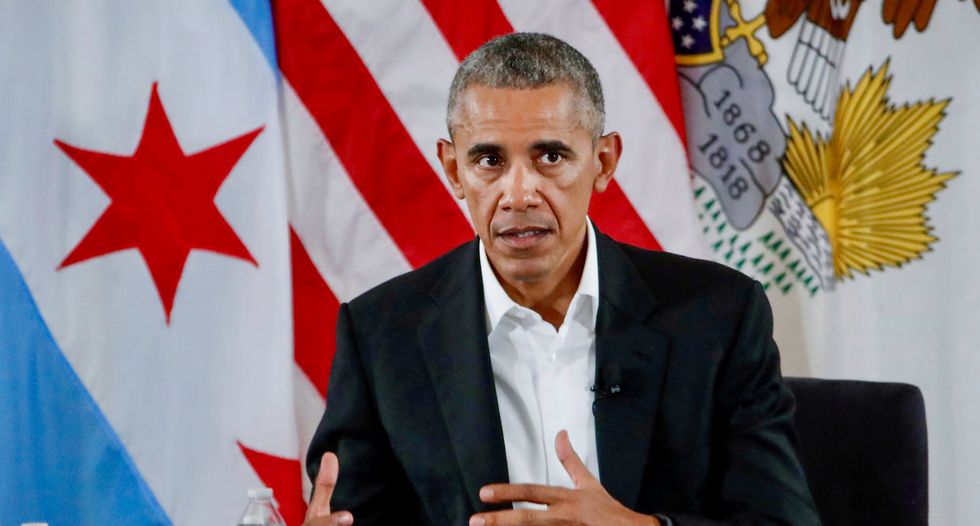 A career foreign service officer says he got fired by a Trump-appointed ambassador simply for mentioning former President Barack Obama during a speech.

Journalist Julia Ioffe reports in GQ that Lewis Lukens, the deputy chief of mission at the U.S. embassy in London, was fired shortly after delivering a speech at an English university in which he touted the benefits of America's relationship with the United Kingdom.

During the speech, Lukens told a brief story about how Obama had handled a disagreement over LGBT rights with the government of Senegal. The former diplomat tells Ioffe that Woody Johnson, the Trump-appointed ambassador to the U.K., approached him shortly after and told him to pack his things, seven months before he was scheduled to take on a new assignment.

"This incident, which has not been previously reported, offers a stark example of the politicization of the foreign service under Trump," writes Ioffe. "It’s also a grim illustration of how the administration -- through three years of attempted budget cuts, hiring freezes, and grotesquely personal attacks -- has eviscerated the country's diplomatic corps and put highly sensitive matters of national security in the hands of politically appointed novices."