WATCH: Crazy video of a North Carolina politician attempting to pull rank on a cop during corn dog incident 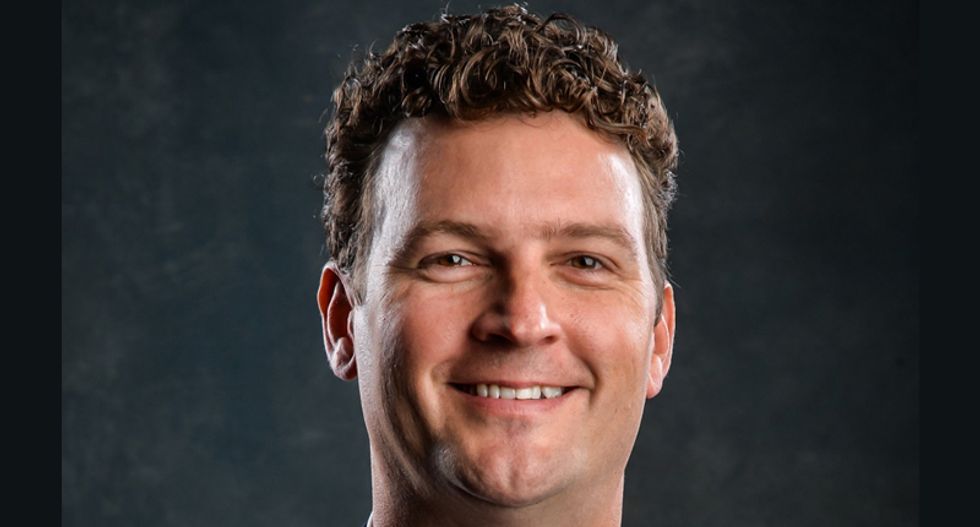 Authorities in South Carolina on Tuesday released body camera footage of a North Carolina politician shouting at a police officer.

The video showed a Concord, North Carolina politician shouting at a police officer in South Carolina -- who remained remarkably calm during the interaction.

“I am the f*cking mayor pro tem of the city of Concord," King shouted.

“I don’t care," the officer replied.

But King continued in the stop, which somehow involved a corn dog.

“You are f*cking out of line, I have done nothing to you and I have just gotten a corn dog and you can kiss my a**," King said.

The officer replied, “I don’t want to do that."

The release of the video came one day after King resigned as mayor pro tem but kept his seat on the city council.

"I did not represent this body well at all by my actions and I'm very sorry for my mistake," King said in a Facebook post. "I just wanted to again hope that you'll accept my apology. I think somebody else would probably better serve as mayor pro tem at this point so that we can take care of this distraction and move onward and upward."

Watch coverage of his resignation: