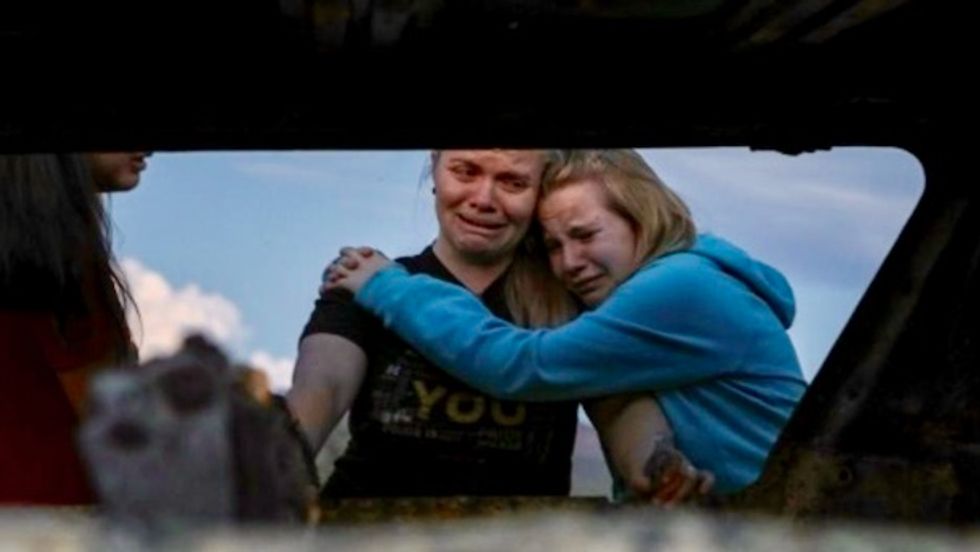 Mexican authorities believe at least 40 people were involved in killing nine Mormon women and children in the north of the country in November, a lawyer for one of the families said Tuesday.

The three women and six children from a breakaway Mormon community with dual US-Mexican nationality were on a remote road in a lawless region between the states of Chihuahua and Sonora when gunmen attacked their cars, a crime that sparked outrage on both sides of the border.

The authorities have kept a tight lid on the investigation, but said last month they had made seven arrests.

They now suspect many more people than that were involved, said lawyer Abel Murrieta, following a meeting between victims' relatives and Attorney General Alejandro Hertz in Mexico City.

"At least 40 people took part on the ground," Murrieta told journalists after the meeting between Hertz and his clients, the LeBaron family.

"They all come from Chihuahua.... But they've only been identified by their nicknames," said Julian LeBaron, a relative of Rhonita Miller, one of the three mothers killed in the attack.

Mexican authorities, who are cooperating with the US Federal Bureau of Investigation (FBI) on the case, say the attack was executed by the La Linea drug cartel.

Officials say they believe the cartel mistook the families for members of a rival gang. But some relatives have rejected that theory, saying they believe they were deliberately targeted.

In the wake of the killings, President Donald Trump urged Mexico to wage "war" on its drug cartels with US help. He later vowed to add Mexican cartels to the US blacklist of terrorist organizations.