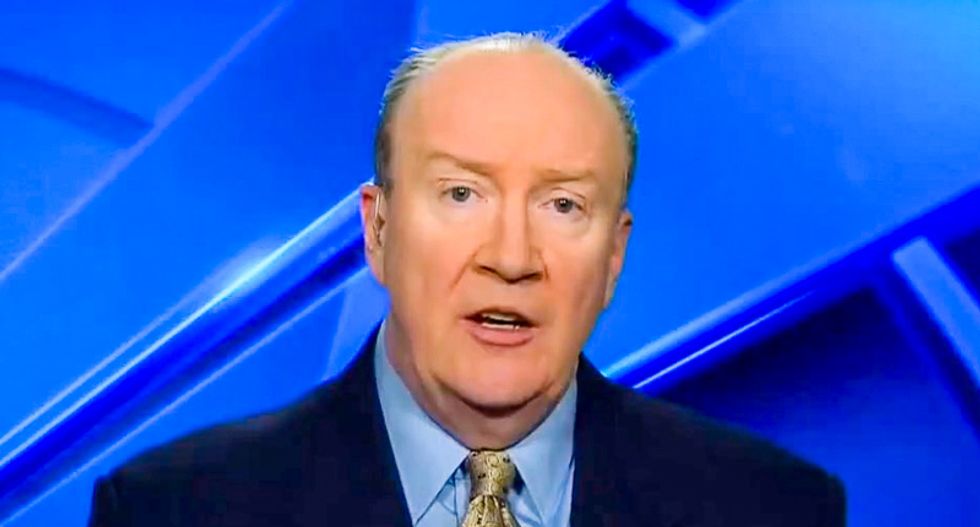 Conservative Andrew McCarthy, a former federal prosecutor who writes regularly for the National Review, has long been opposed to the impeachment of President Donald Trump.

However, he admits in his latest column that new revelations from former Trump national security adviser John Bolton mean that the president's entire defense strategy against impeachment has now been effectively "blown up."

He starts off his column by chiding the president and his team for trying to dishonestly claim that there was never a quid-pro-quo agreement related to military aid to Ukraine, while also trying to make the case that the president "did nothing wrong."

"You always want the foundation of your defense to be something that is true, that you are sure you can prove, and that will not change," McCarthy writes. "Instead, the president and his team decided to make a stand on ground that could not be defended, on facts that were unfolding and bound to change. Last night, that ground predictably shifted."

He then runs through how "foolhardy" it was for Trump to claim there was never any pressure campaign against Ukraine when so much testimonial and documentary evidence contradicts that claim.

"They decided to contest the underlying facts, where the president’s case is weakest," he concludes. "They decided to fight on quid pro quo... so now they will have to deal with John Bolton’s account and the rising demands that he be called as a witness."