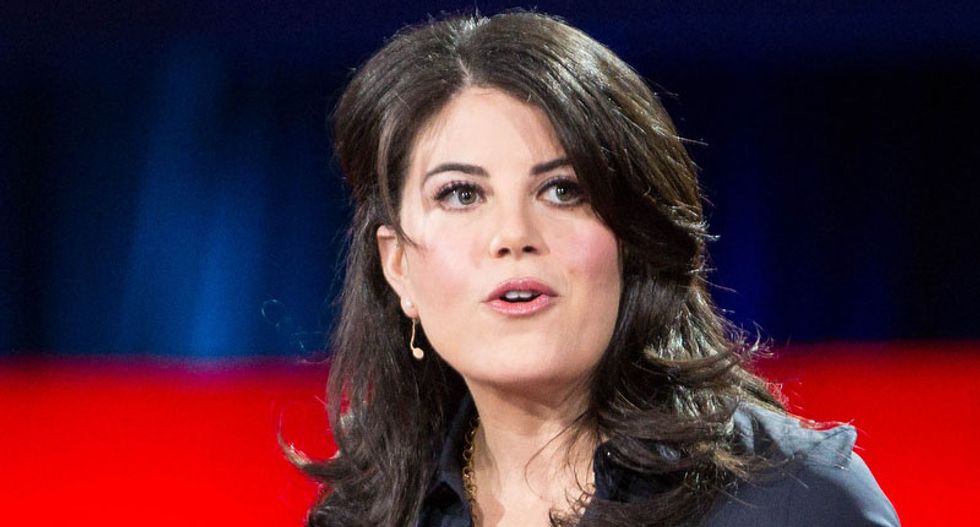 Monica Lewinsky was among those expressing shock Friday morning after it was announced that Ken Starr and Robert Ray—both of whom served as special prosecutors in the investigation that led to the impeachment of President Bill Clinton in the 1990s—were appointed by President Donald Trump to be part of his legal defense team during the U.S. Senate's impeachment trial.

Pretty sure the last time Alan Dershowitz and Ken Starr were on the same legal team was when they were working to k… https://t.co/uKXLDdT7yC
— Rob Cohen (@Rob Cohen) 1579275632.0

"Of all the lawyers in the country, Trump chose Ken Starr—who was fired from Baylor University over a rape scandal—and Alan Dershowitz—who helped pedophile rapist Jeffrey Epstein stay out of prison," tweeted Keith Boykin, a political commentator for CNN. "That's the message Trump wants to send for his impeachment?"