‘Defending the indefensible’: Stephanie Grisham slammed for her stunning defense of Trump’s smear of Pelosi and Schumer 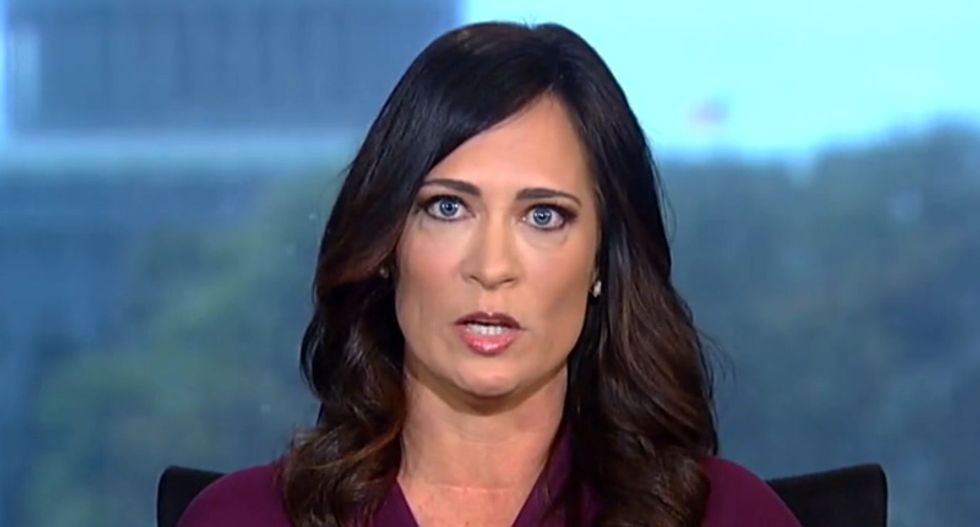 Many Democrats have been critical of the January 3 killing of Iranian military leader Qasem Soleimani, arguing that it will add to the instability in the Middle East. And Trumpistas have been conflating opposition to the killing with sympathy for the Iranian regime.

Susan Rice, former national security adviser under President Barack Obama, has been highly critical of the killing of Soleimani — arguing that the killing has forced the U.S. to halt its anti-terrorist campaign against ISIS (Islamic State, Iraq and Syria) in Iraq.

Why the actual hell is the president of the United States using the way I and millions of other Americans dress and… https://t.co/5QVImScZom
— hend amry (@hend amry)1578928184.0

Hend Amry, a Libyan-American writer, lambasted the anti-Islam depiction that Trump retweeted, writing, “This absolutely must be condemned by congressional lawmakers on both sides of the aisle.”

Ryan J. Suto, policy counsel for for the Arab American Institute, tweeted, “Trump is again using anti-Muslim and anti-Iranian sentiment to attack Democrats…. This isn’t surprising, and it isn’t new. But we still need to call it wrong every time it happens.”