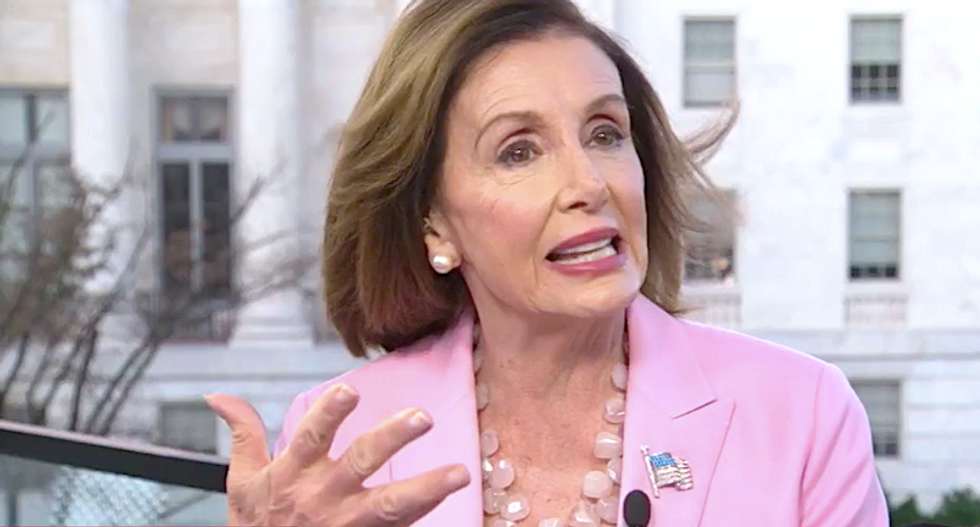 An Economist/YouGov poll shows that impeachment doesn't seem to be hurting Democrats the way Republicans anticipated it would.

According to the generic congressional ballot, support for Democrats has reached an all-time high at 50 percent and +10 percent over the Republican Party.

The survey was done on over 1,000 registered voters in the final days of 2019 and is the most recent indicator in the RealClearPolitics summary of polls on the generic ballot.

Impeachment support has been a rollercoaster as the majority of Americans supported impeachment, but weren't necessarily keen on kicking the president out of office just yet.

FiveThirtyEight's impeachment polling tracker shows national opinions on impeaching Trump was just 40 percent in favor, and 51 percent opposed. Just ten days later, when the investigation had been going strong, the average polling result flipped to 47-46 in favor. By the middle of October, just four weeks after the whistleblower came forward and testimony leaked, support hit 50.3 percent.

As the fight continued, the House impeachment lost some ground, but seems to have regained it and support for a legitimate impeachment trial in the Senate is at an all-time high.

Just last week, Democratic presidential candidate Tulsi Gabbard (D-HI) claimed that impeaching the president would be a huge loss for Democrats at the ballot box in 2020.

"I think impeachment, unfortunately, will only further embolden Donald Trump, increase his support and the likelihood that he'll have a better shot at getting elected while also seeing the likelihood that the House will lose a lot of seats to Republicans," Gabbard told ABC News.

The jury is still out on where the president will be once he has an official opponent, but it's clear Americans are still supporting Democrats despite the impeachment vote.