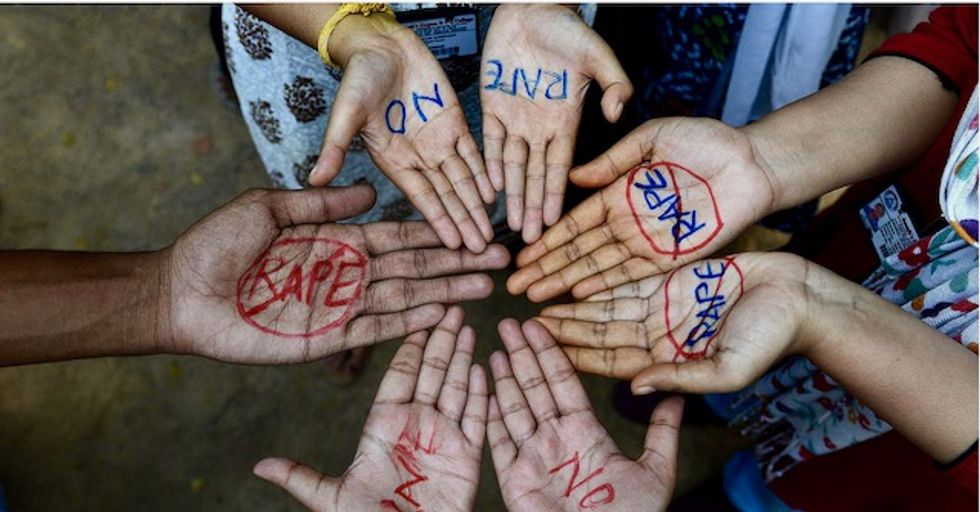 An Indian court Tuesday ordered the execution on January 22 of four men convicted of the infamous 2012 gang rape and murder of a Delhi university student.

Six people were originally charged with taking part in the brutal attack aboard a city bus, but one was released after a brief detention as a juvenile, while another committed suicide while awaiting trial.

On Tuesday Delhi court judge Satish Kumar issued a warrant ordering the four on death row to be executed on January 22 at 7:00 am.

The condemned men still have one avenue of appeal remaining, and they can also petition the Indian president for mercy.

Jyoti Singh, 23, was attacked in December 2012 while returning home after visiting the cinema with a male friend.

Her assailants took turns to rape and violate her with a metal rod as the bus drove around the capital, before dumping her and the beaten-up friend in a roadside ditch.

Singh died of her injuries nearly a fortnight after the attack -- in Singapore, where she had been flown for specialist treatment.

Tens of thousands of Indians took to the streets in protest, and the case led to a major overhaul of laws surrounding sexual assault.

It also spawned an award-winning documentary as well as a Netflix series.

Singh's family said they were pleased with the ruling.

"My daughter will finally get justice."

Her father Badrinath Singh described it as a "good decision for the entire country".

"But our struggle will continue for many other daughters who are in a similar situation across India," he added.

Indian media reports say Tihar prison, where the four are incarcerated, recently held a dummy execution to test the gallows.