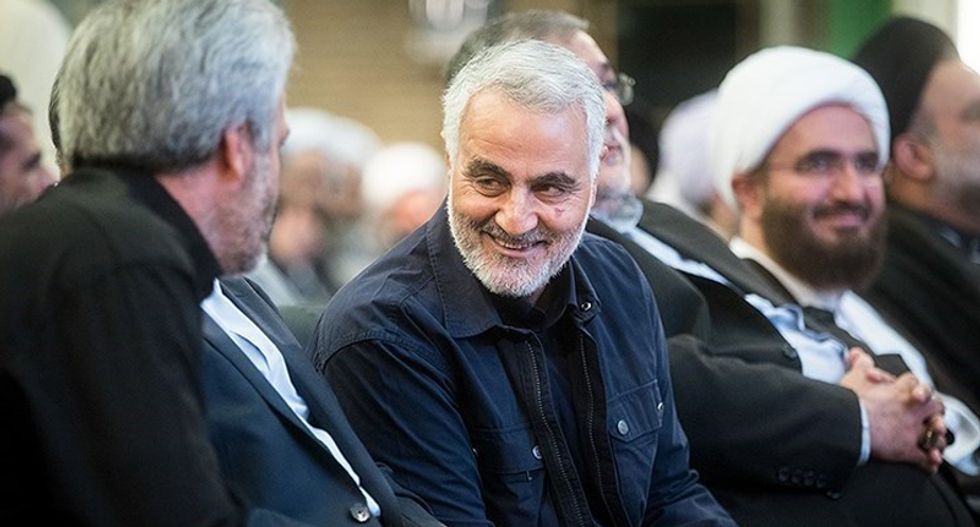 ajor General Qassem Soleimani at the International Day of Mosque. Photo by Erfan Kouchari of the Tasnim News Agency via Wikimedia Commons.

The Iranian government has ceased all planned broadcasts on state TV following the assassination of Gen. Qasem Suleimani.

The Pentagon confirmed assassinating Qud commander Suleimani "at the direction of the president."

As tensions rise, Iranian state television offered one of the first clues as to how "hugely consequential" attack.