John Bolton is ‘annoyed as hell’ at how Trump is coming after him: former RNC chairman 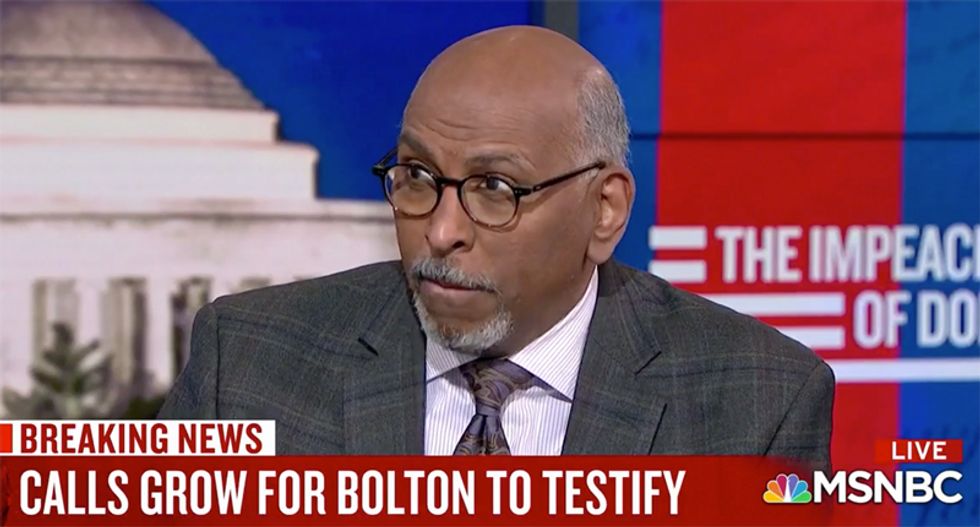 Former National Security Advisor John Bolton is angry with the White House after Trump supporters lashed out at him after The New York Times published excerpts from his forthcoming book, The Room Where It Happened: A White House Memoir.

The book is not scheduled to be released until March 17, but is already at #10 on Amazon's bestseller list.

Trump, however, has essentially called Bolton a liar.

"Right now Bolton is two things, one, he's annoyed as hell because of how the president is sort of coming at him," Steele explained.

"More importantly, men and women that he's been in the trenches with for over 30 years here in Washington, now taking Trump's side over his and so he's ready to chomp at the bit and he has something to say," he concluded.