Medicare for All 'is what patients need': New Harvard study shows even those with private insurance can't afford care 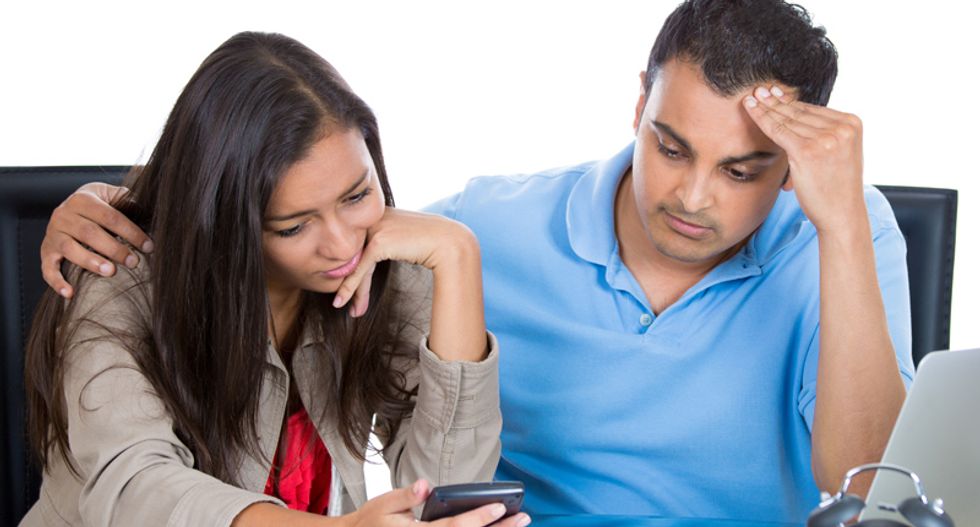 "When so many people can't get the care they need even when they have insurance coverage, it says that insurance is not doing what it is supposed to do: ensure that healthcare is affordable when you need it."

The for-profit U.S. healthcare system is so broken that a growing number of people who are fortunate enough to have private insurance coverage are still unable to afford doctor visits and other essential services due to soaring costs—leaving a larger number of Americans with unmet medical needs today than there were two decades ago.

That's a central finding of a new study by Harvard University researchers published Monday in the peer-reviewed journal JAMA Internal Medicine, examining 20 years of government data between 1998 and 2017.

The study found that despite a major expansion of insurance coverage in the U.S. during that period—most significantly through the 2010 Affordable Care Act (ACA)—"most measures of unmet need for physician services have shown no improvement, and financial access to physician services has decreased." The study's authors noted that the rise of "narrow networks, high-deductible plans, and higher co-pays" has contributed to the growth of unmet medical needs in the U.S. since the 1990s.

"Our findings call into question the value of private health insurance today."

Dr. Laura Hawks, a Harvard research fellow and lead author of the study, said the research poses fundamental questions about the viability of the private health insurance system at a time when presidential candidates, members of Congress, physicians, nurses, and much of the U.S. public support a transition to a single-payer system like Medicare for All.

"Our findings call into question the value of private health insurance today," Hawks, a primary care physician, said in a statement. "When so many people can't get the care they need even when they have insurance coverage, it says that insurance is not doing what it is supposed to do: ensure that healthcare is affordable when you need it."

The study found that, overall, the share of adults aged 18-64 who were unable to afford to see a doctor rose by nearly a third—from 11% to nearly 16%—between 1998 and 2017. Among adults with health insurance, there was a 60 percent increase—7% to nearly 12%—in inability to afford a doctor visit.

"Inability to see a physician because of cost also became more frequent among most clinical risk groups, especially those with coverage," the study found. "In 2017, the proportion of persons with cardiovascular disease who were unable to afford a physician visit was 25.6%, 5.9 percentage points... higher than in 1998."

"A single-payer reform like Medicare for All that eliminates financial barriers to care is what patients need."

Compared to other wealthy nations, the U.S. healthcare system has left significantly more of its population unable to meet medical needs due to prohibitive costs, according to the analysis.

Dr. Steffie Woolhandler, a study co-author and co-founder of Physicians for a National Health Program (PNHP), said in a statement that the findings demonstrate the dire need for a healthcare system that is both "universal—covering everyone—and comprehensive—paying in full for all medically necessary care."

Another study co-author and PNHP co-founder, Dr. David Himmelstein, said a single-payer system like Medicare for All would meet those standards by providing comprehensive coverage to everyone—including the 30 million people currently without insurance—and eliminating premiums, co-pays, and deductibles.

"Some aspects of healthcare are improving, but death rates are actually rising and we are mostly moving backwards on the health and healthcare of working-age adults," said Himmelstein. "A single-payer reform like Medicare for All that eliminates financial barriers to care is what patients need."