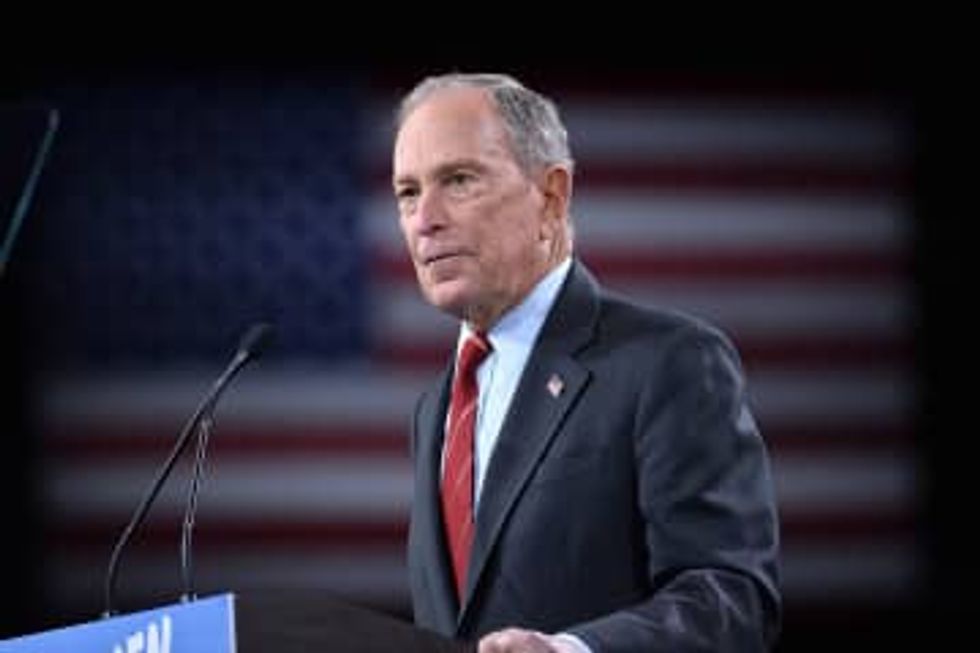 MIAMI — Untethered to the tight Democratic primary race in the looming Iowa caucuses, presidential candidate Mike Bloomberg is making a Florida visit this weekend that should inject some life into the...