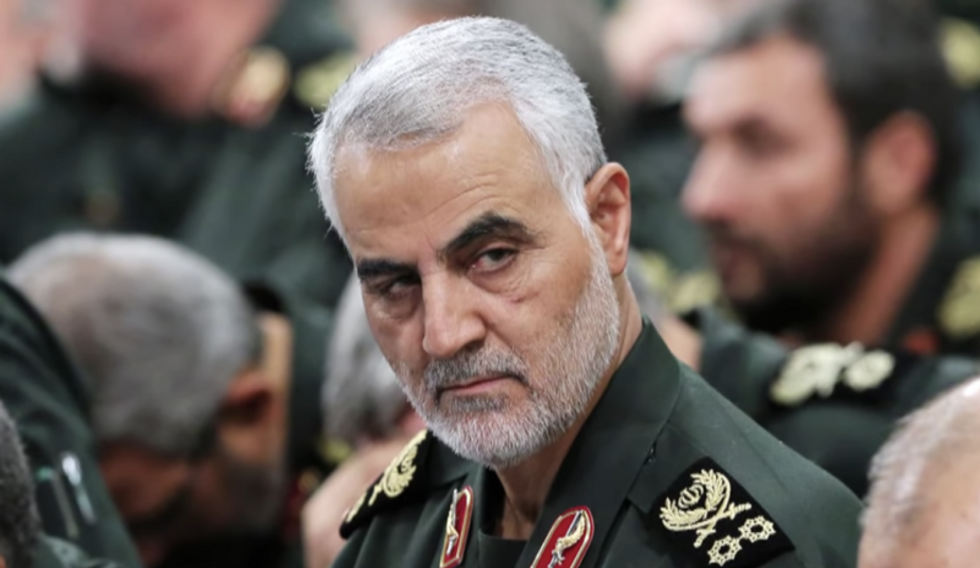 In an interview published at Vox this Friday, national security expert Heather Hurlburt discussed the legality of the US airstrikes that killed  Maj. Gen. Qassem Suleimani, the head of Iran’s paramilitary forces. According to Hurlburt, it all depends on one's definition of the term, "imminent threat."

"Based on the preponderance of evidence that I’ve seen and my own understanding of how Iran and Suleimani work, it’s rather unlikely that he was signing off on an operation that was immediately going to target Americans as he was driving back from the Baghdad airport for meetings," Hurlburt said. "Now, that is my definition of imminent, but other experts will disagree."

Hurlburt said that the term "imminent" has traditionally been interpreted to mean that "the threat was unfolding right now and there’s no time to do anything other than to kill the person."

"The Suleimani killing doesn’t appear to meet that threshold," she added.

When asked if Congress should have been notified about the strike beforehand, Hurlburt said that the question raises the issue of whether or not "this an act of war or just a thing we did."

Responding to her answer, Vox's Sean Illing said, "If assassinating the second most powerful military leader of a foreign country isn’t an act of war, I don’t know what is."

Hurlburt replied that she's not so sure "we can separate the legal discussion from the political discussion."

"We are, for better or worse, at a point where the majority of lawmakers have basically acquiesced to the administration’s interpretation of the law when it comes to war, and again, this goes back to the George W. Bush era," she said. "So if that’s the case, then eventually the law becomes whatever the current administration says it is. That’s where we are."

Read the full interview over at Vox.com.