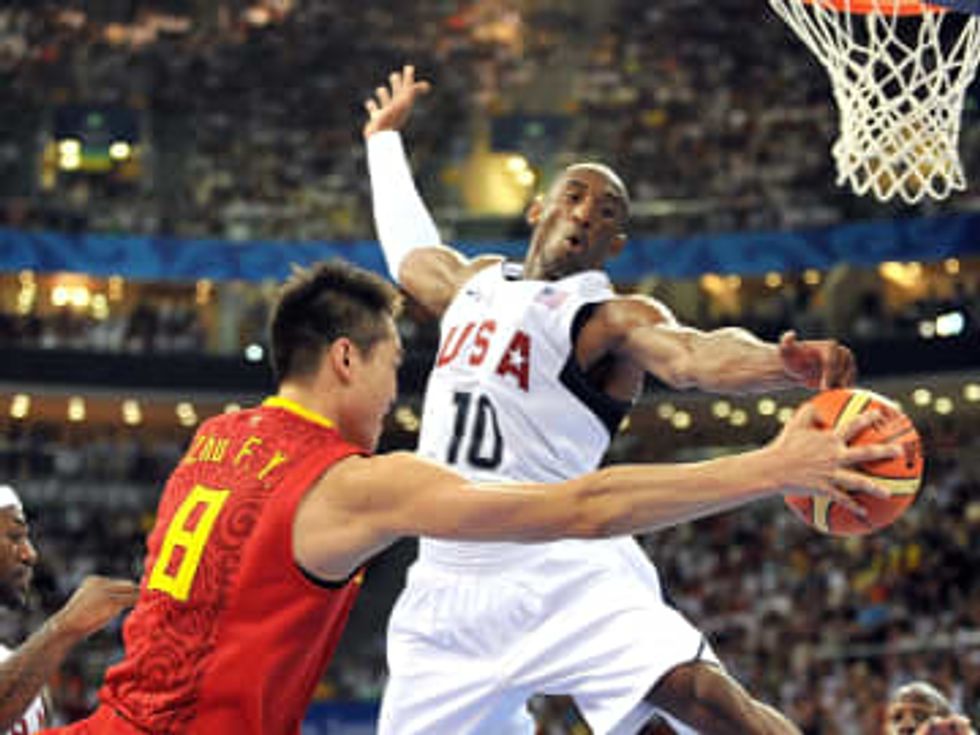 MIAMI — The basketball community, sporting realm, nation and world were left shocked, in prayer and in mourning after NBA icon Kobe Bryant was killed Sunday in a helicopter crash just outside of Los A...