'No wrong emotions' as Lakers prepare to honor Kobe Bryant 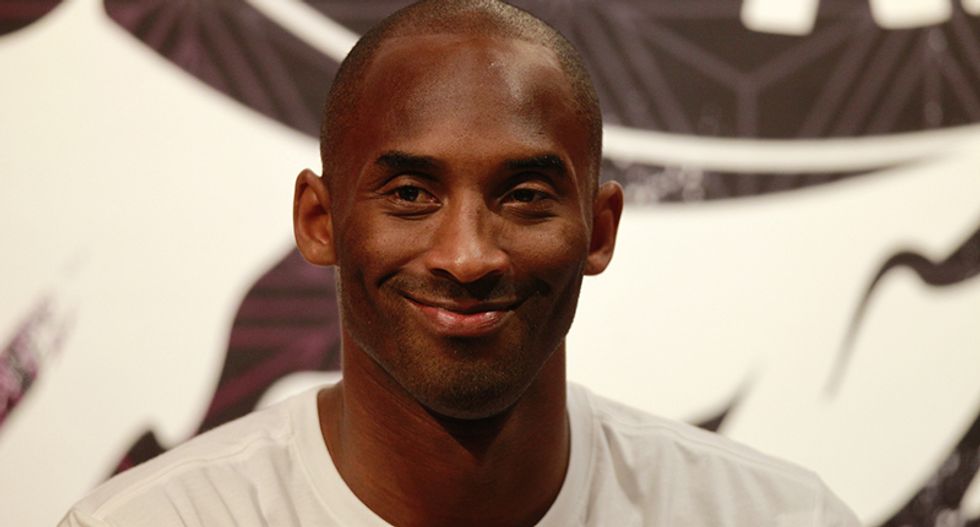 The Los Angeles Lakers faced a daunting emotional task on Friday as they returned to NBA action while honoring the memory of franchise icon Kobe Bryant.

The Lakers were hosting the Portland Trail Blazers at Staples Center arena in their first game since Bryant -- who won five NBA titles in a 20-year Lakers career -- died in a helicopter crash on Sunday.

Bryant's 13-year-old daughter Gianna and two of her Mamba Academy basketball teammates were also among the nine people killed.

"It feels like the game is secondary," Trail Blazers coach Terry Stotts admitted Friday morning as his team warmed up at Staples Center. "Tonight's about Kobe Bryant."

Anthony and Bryant became close when they played together on gold medal-winning US Olympic teams in 2008 and 2012 Anthony saying earlier this week that their friendship "was deeper than basketball."

Anthony played in Portland's game on Sunday, hours after Bryant's death, but teammate Damian Lillard told USA Today he "was not ready" to appear at Staples Center.

"It's something he was not ready to face and deal with," Lillard said. "We all respect his decision."

Lakers coach Frank Vogel has had the task all week of helping his players find a way to balance a return to business with their grief.

"The biggest thing is that there's no wrong emotions," Vogel said Friday morning at the Lakers' shootaround at their practice facility in suburban El Segundo.

"The more we can focus on the task at hand, which has been our mindset all year, the better off we'll be."

Bryant's death at the age of 41 rocked the NBA and its fans worldwide.

Friday is a chance for the Lakers, their extended family of former players and their hometown fans to come together and celebrate his achievements.

"We're all in this together, we're all feeling it, and it's a tough time for all of us," Vogel said.

"We're going to go out and play each game embodying what he stood for, focusing on the work and letting the achievements come after."