Philippines sending ship and planes to evacuate workers from Iraq 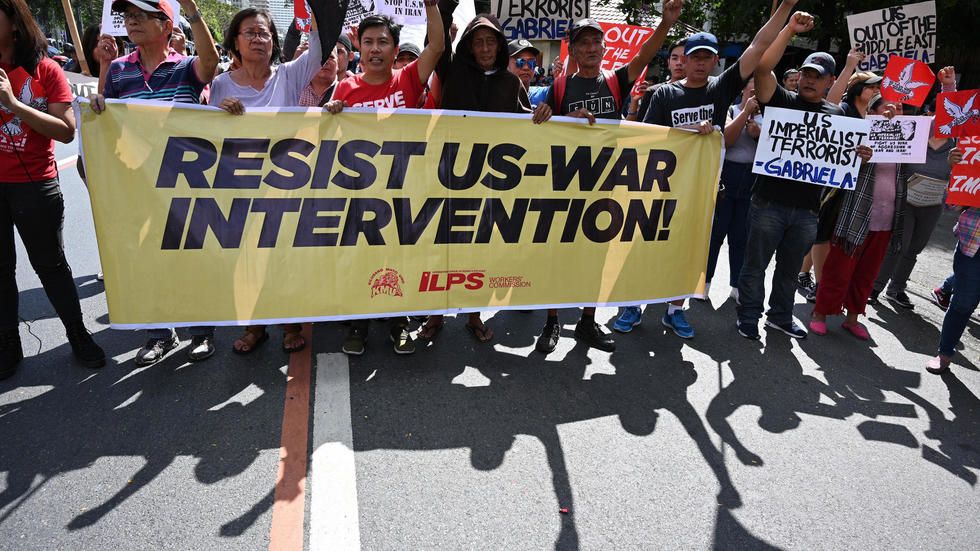 The Philippines will dispatch cargo planes and a ship to help evacuate Filipino migrant workers from Iraq after ordering its citizens to leave following an Iranian missile strike targeting US troops, officials said Wednesday.

Manila issued the mandatory evacuation order for its nationals after the Islamic republic carried out its first act of promised revenge for the US killing last week of a top Iranian general.

About 1,600 Filipino workers are in Iraq -- among some two million of their countrymen across the Middle East -- as part of a vast diaspora that is a key pillar of the economy.

Iran fired missiles at Iraqi bases housing the US military, and Iranian state television said it was in response to Friday's killing of general Qasem Soleimani, one of the most important figures in the country's government.

Philippine defence secretary Delfin Lorenzana told reporters the government will send at least three military cargo planes and a newly built coastguard ship to get Filipinos out of harm's way.

The coastguard vessel, which left a French shipyard in December, will likely shuttle workers to Qatar, Lorenzana said.

"Once we gather them, we can maybe charter a plane or charter our ships to bring them home," he added.

Around 10 million Filipinos work abroad and the money they send home is a lifeline in a nation where many live in deep poverty despite the country's robust economic growth.

The government has for decades hailed overseas workers as modern heroes, but advocacy groups have highlighted the costs -- which include the vulnerability of Filipinos to danger in troubled nations.