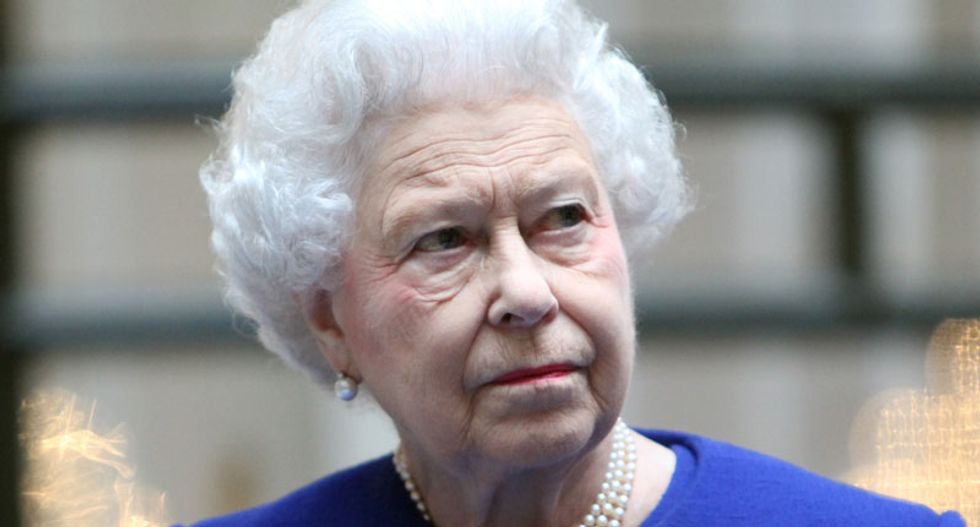 Queen Elizabeth II has ordered royal courtiers to define a future role for Prince Harry and Meghan within days, following their unexpected decision to distance themselves from the royal family.

Sources say Queen Elizabeth II has called on aides to rapidly define the new roles of Prince Harry and Meghan Markle, the Duke and Duchess of Sussex. The reports come as Britain is still reeling from the couple’s announcement that they are stepping down from full-time royal duties.

Fans of the monarchy greeted the move with dismay.

“Very strange behaviour,” one royals fan told Reuters. “And I think she is wearing the trousers, and I feel sorry for Harry. We want the golden boy back. And I think it will end up in tears.”

Many are sceptical at how the couple could stay on as part-time royals – and are upset by claims that the rest of the royal family was blindsided by the announcement.

“They're a law unto themselves. They are just putting out statements, here, there and everywhere without consulting anybody,” said another fan.

On their new website, the Sussexes announced they will no longer take part in the Royal Rota system, which sends updates to British papers. Tabloids in particular have been heavily critical of the couple, leading Prince Harry and Meghan to speak publicly about the toll of the intense media pressure that comes with being senior royals.

From now on, they will be providing direct access only “to credible media outlets focused on objective news reporting”, and prioritising communication with “grassroots media organisations and young, up-and-coming journalists”.

You might call it their own way of taking back control.