Rand Paul will 'insist' on question about whistleblower after John Roberts blocks him: spokesperson 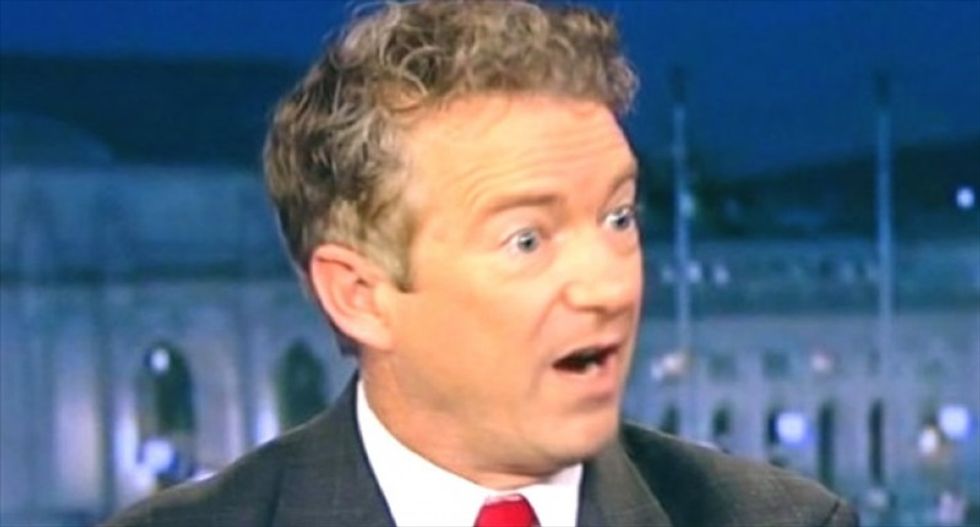 A spokesperson for Sen. Rand Paul on Thursday declared that the Kentucky Republican will "insist" on asking impeachment trial lawyers about a government whistleblower over the objections of Chief Justice John Roberts.

The chief justice, who is overseeing President Donald Trump's Senate trial, reportedly blocked a question about the whistleblower on Wednesday that was asked by Paul.

On Thursday, Paul's spokesperson said that he would "insist" on asking the question. It was not immediately clear how the senator intends to force the issue.