READ IT: Here is the congressional resolution forcing Trump to ‘terminate’ the use of force against Iran 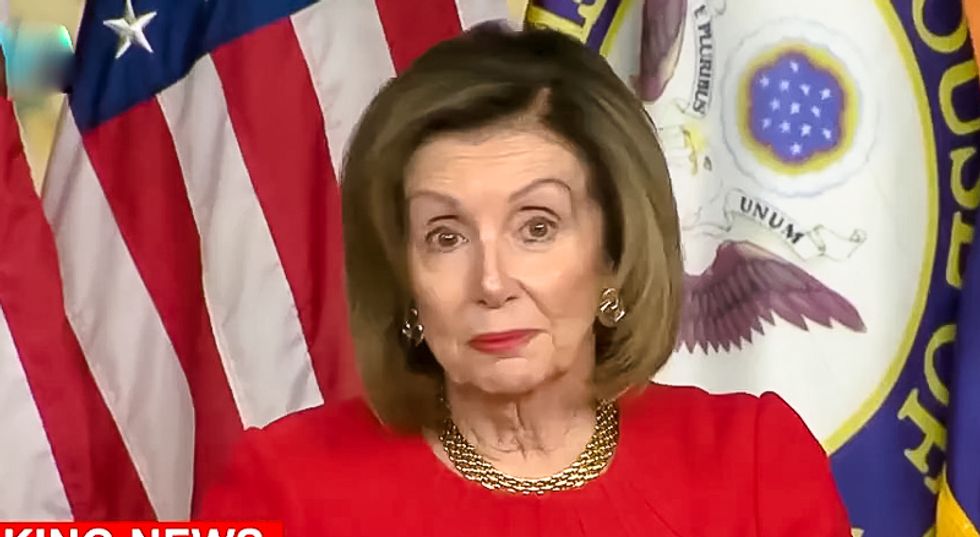 Democrats are poised to hold a vote in the House of Representatives on Thursday to "terminate" President Donald Trump's ability to wage war against Iran.

The resolution was written by Rep. Elissa Slotkin (D-MN), who was a CIA analyst and worked for the Director of National Intelligence before running for office.

"Congress has not authorized the President to use military force against Iran," the resolution reads.

The resolution says, "Congress hereby directs the President to terminate the use of United States Armed Forces to engage in hostilities in or against Iran or any part of its government or military" unless Congress declares war or there is "an imminent armed attack."

"Today, to honor our duty to keep the American people safe, the House will move forward with a War Powers Resolution to limit the President’s military actions regarding Iran. This resolution, which will be led by Congresswoman Elissa Slotkin, will go to the Rules Committee this evening and will be brought to the Floor tomorrow," Pelosi announced on Wednesday.