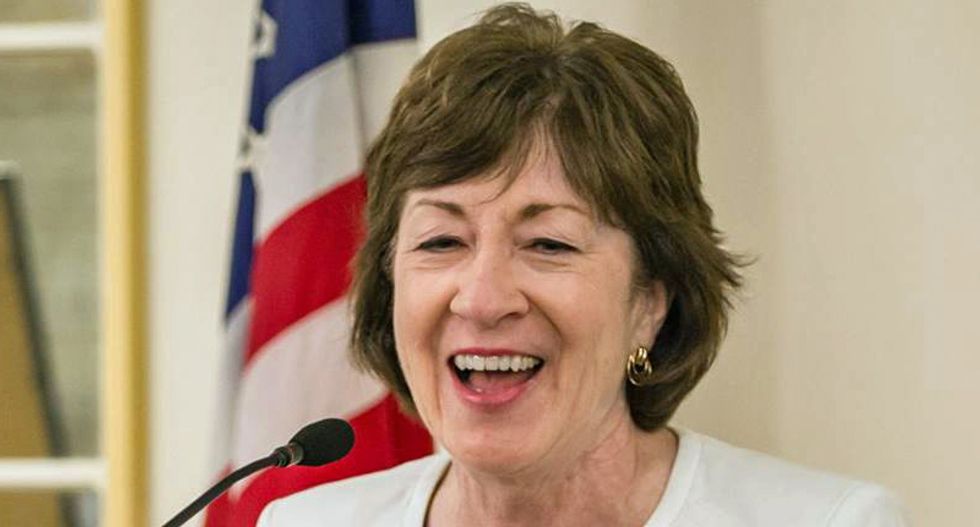 "I believe hearing from certain witnesses would give each side the opportunity to more fully and fairly make their case, resolve any ambiguities, and provide additional clarity. Therefore, I will vote in support of the motion to allow witnesses and documents to be subpoenaed," Collins announced.

"If this motion passes, I believe that the most sensible way to proceed would be for the House Managers and the President’s attorneys to attempt to agree on a limited and equal number of witnesses for each side. If they can’t agree, then the Senate could choose the number of witnesses," she added.