The Saudi Crown Prince tried to have a comedian and critic kidnapped on US soil -- but the FBI stopped it: report 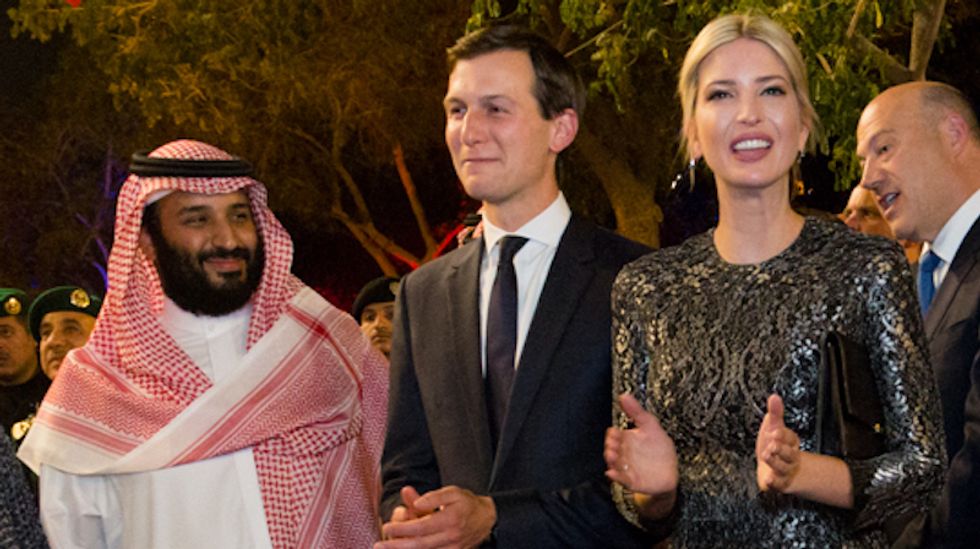 In an exclusive interview with the Daily Beast, 27-year-old comedian and former USD student Abdulrahman Almutairi revealed that he was nearly kidnapped by a suspected agent of the Saudi government and it happened on American soil.

Almutairi, who has a huge social media following, has been an outspoken critic of Saudi Crown Prince Mohammad Bin Salman. While the Saudi leader may have the power to take out critics in other countries, in the United States it's not an acceptable form of legal action.

"After Almutairi used social media to criticize the powerful Crown Prince Mohammad bin Salman over the October 2018 murder and dismemberment of Washington Post contributor Jamal Khashoggi, an unidentified Saudi man accompanied Almutairi’s father on a flight to collect Almutairi against his will and bring him back to Saudi Arabia, according to The Daily Beast’s sources," reported the Beast.

Almutairi said that he's certain if he ever returns to Saudi Arabia that he'll be killed in the airport.

“There is a pattern of the Saudi authorities, particularly over the last two years, targeting individuals—high profile people with a big Saudi audience, either because they’re critical of MBS or the government or not just for what they say but what they don’t say, if they’re insufficiently supportive," said Agnes Callamard, the United Nations special rapporteur on extrajudicial killings.