The Trumps and their 'shallow gene pool' will be a political dynasty if president gets reelected: Rick Wilson 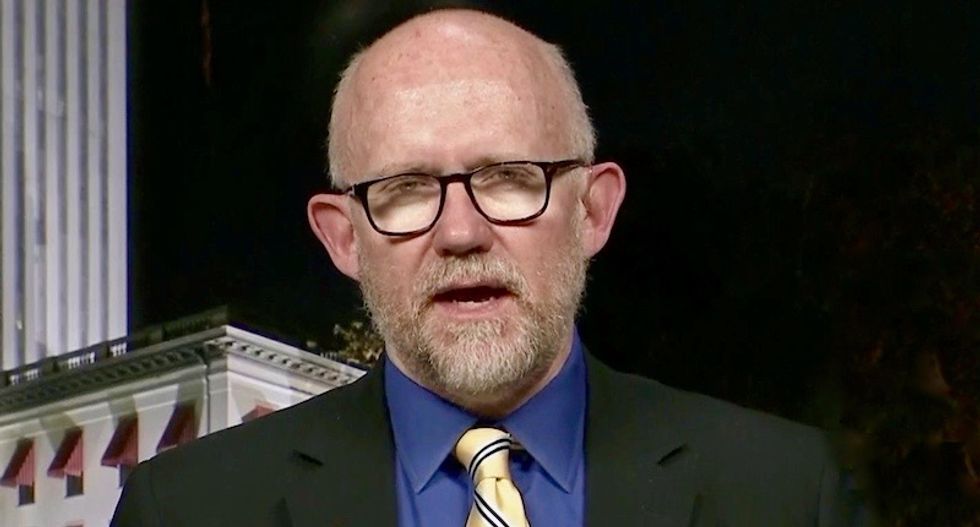 "The Republican Party as we knew it is dead," he told Keilar. "It's not about lower taxes or individual liberty or the Constitution. It's now about worshiping Donald Trump. This is basically like North Korea, with slightly better buildings."

Because the president enjoys such unquestioning loyalty from Republican voters, argues Wilson, it will be impossible for non-Trump Republicans to win primary campaigns against Donald Trump Jr. should he decide to run for higher office.

"The cult that follows Trump is not going to follow anyone else," he said. "They're not going to go with anyone who is imperfectly Trumpish. And being Don Jr. is about as pure as it gets in that shallow gene pool."

Wilson noted that Trump Jr. was serving as one of the president's top campaign surrogates and is positioning himself as Trump's natural successor. However, he predicted that Ivanka Trump would fare less better in her efforts to run for office because she avoids engaging in the "vile stuff" that her father and brother do -- and that will be a turnoff for Republican primary voters.