‘There is no need for more evidence’: Lamar Alexander announces his opposition to impeachment witnesses 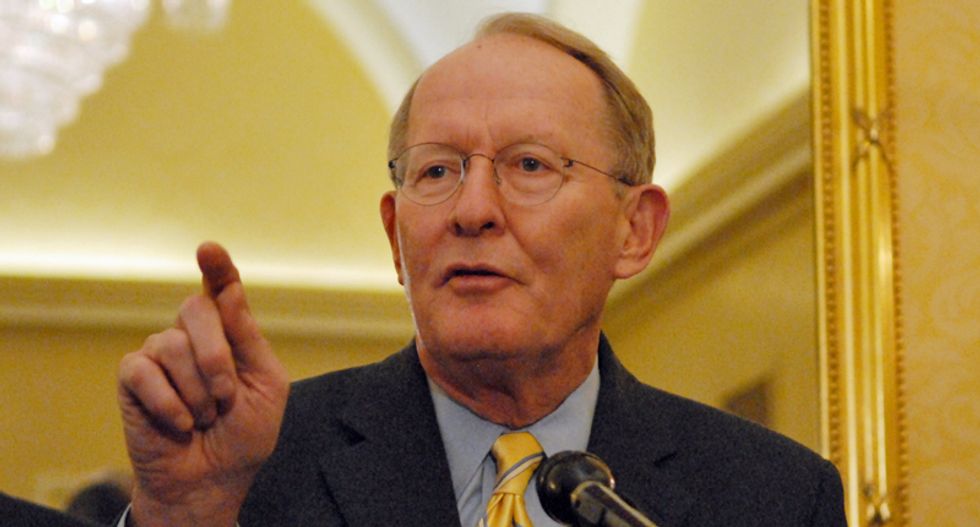 Sen. Lamar Alexander (R-TN) released a statement on his views on impeachment witnesses on Thursday evening.

Alexander is not running for re-election, which has made him one of the most closely-watched senators on the issue of whether witnesses will be called as they have been in every other impeachment trial.

Late Thursday evening, Alexander announced he would be voting no.

Here is his explanation: