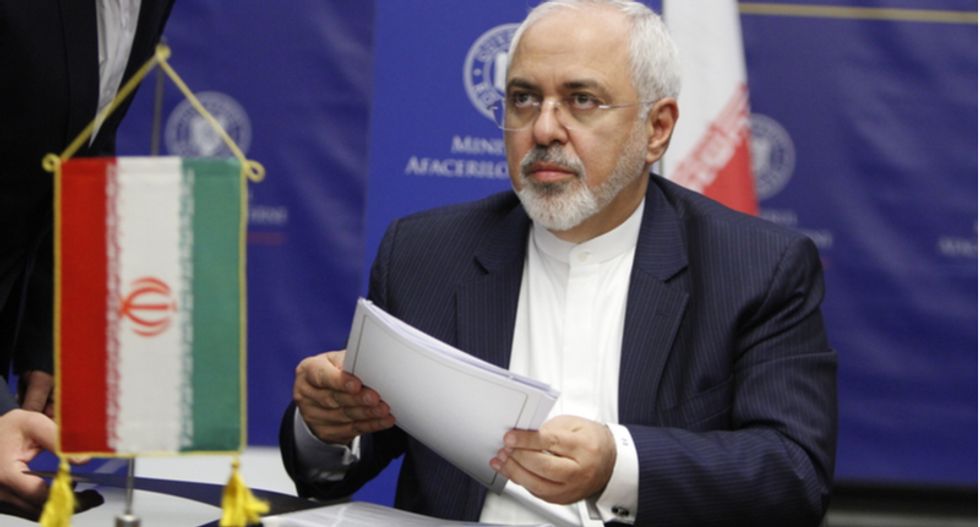 According to a report from Foreign Policy, the Trump administration is barring Iranian Foreign Minister Mohammad Javad Zarif from entering the United States to address the United Nations Security Council about the US targeted killing of Iran’s top military official in Iraq.

According to Foreign Policy, the move is a violation of a 1947 headquarters agreement requiring Washington to permit foreign officials into the country to conduct U.N. business.

Read the full report over at ForeignPolicy.com.