Trump is 'incomprehensibly abnormal' -- and the media is failing to warn Americans about the real dangers: columnist 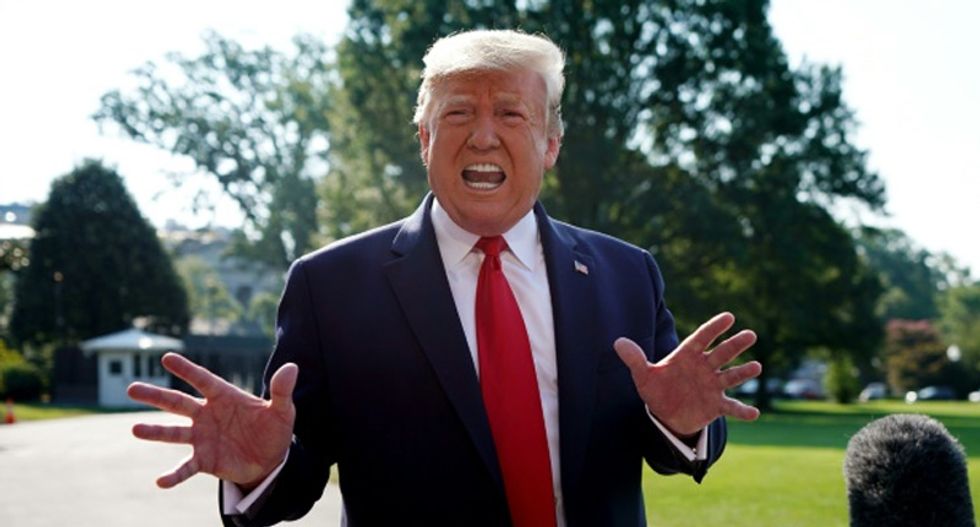 Americans have now put up with President Donald Trump's erratic behavior and overt narcissism for so long that we risk losing track of just how dangerous he is, writes New York Times columnist Jamelle Bouie.

"It feels, at times, that when it comes to Donald Trump, our political class is... struggling to understand an incomprehensibly abnormal president," Bouie argues in his latest column. "The reality of Donald Trump -- an amoral narcissist with no capacity for reflection or personal growth -- is evident from his decades in public life. But rather than face this, too many people have rejected the facts in front of them, choosing an illusion instead of the disturbing truth."

Bouie then outlines the severe dangers of normalizing the president's behavior, especially at a time when he's under pressure from foreign conflicts, being impeached by Congress, and facing reelection this year.

"He is self-involved, unethical and unstable -- a dangerous combination to have for the commander-in-chief of the world’s most powerful military forces," he writes. "I think most observers know this. But the implications are terrifying... Fear of what Trump would do with the power of the presidency was so acute that his defenders actually urged critics to ignore his actual words in favor of symbolic understanding, to take him 'seriously' but not 'literally.' You can even understand the constant drive to normalize Trump as an attempt to turn away from the reality of what he is for fear of what it means. Somehow, we’re still doing it."