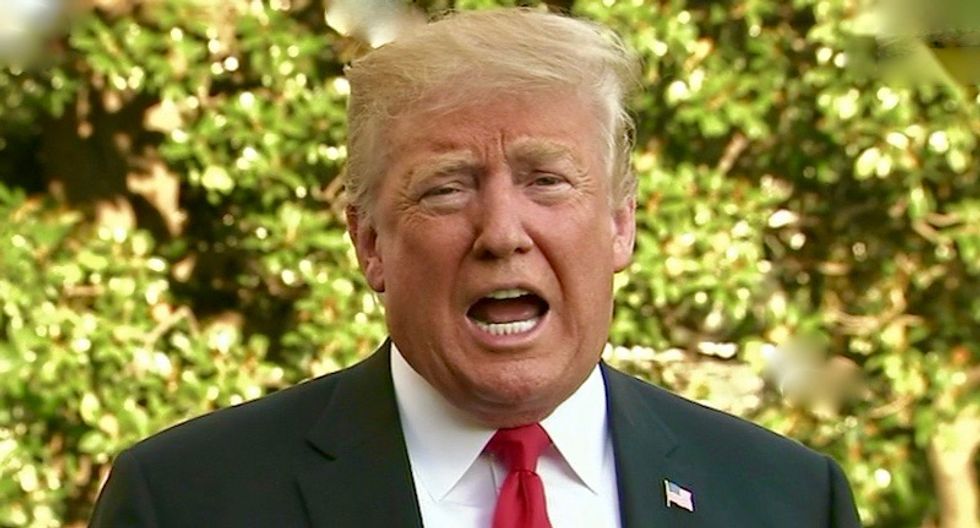 Bloomberg reports that White House economic adviser Larry Kudlow said Friday that they were "looking at" making changes to a 1977 law that bars American businesses from shelling out overseas bribes amid complaints from some companies that it puts them at a competitive disadvantage with companies that are allowed to dole out cash to foreign governments at will.

"It's just so unfair that American companies aren’t allowed to pay bribes to get business overseas,” Trump said, according to the book. “We’re going to change that."

The book also claims that Trump clashed with former Secretary of State Rex Tillerson over scrapping the law, as Tillerson believed that paying bribes was the textbook definition of corruption.