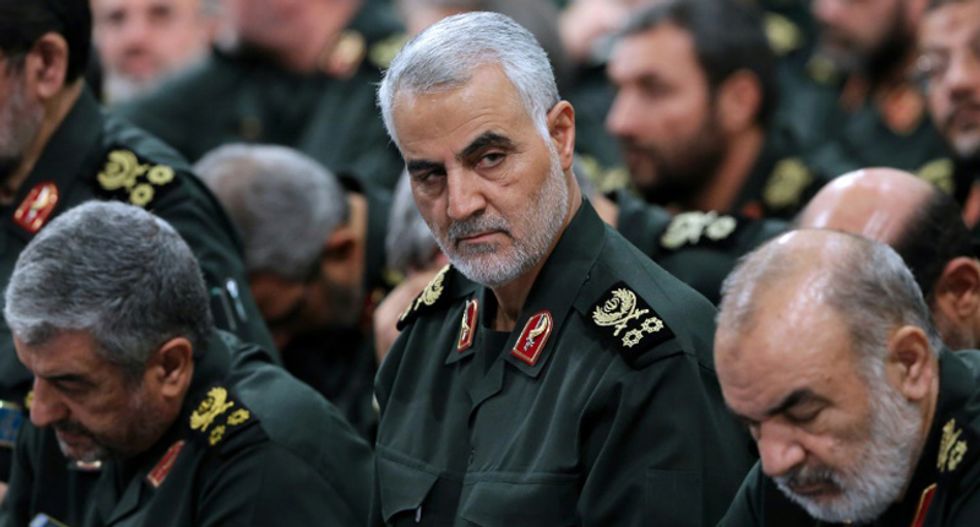 Iran’s retaliatory missile strikes on bases in Iraq housing U.S. troops, following the U.S. assassination of top Iranian general Qassem Soleimani, have dramatically raised tensions in the Middle East. Iran’s Supreme Leader Ayatollah Khamenei called the missile strike a “slap in the face” of the Americans and called for U.S. troops to leave the Middle East. The Iranian missile strikes come just days after the Iraqi Parliament voted to expel all foreign military forces from Iraq. We speak with Juan Cole, professor of history at the University of Michigan.