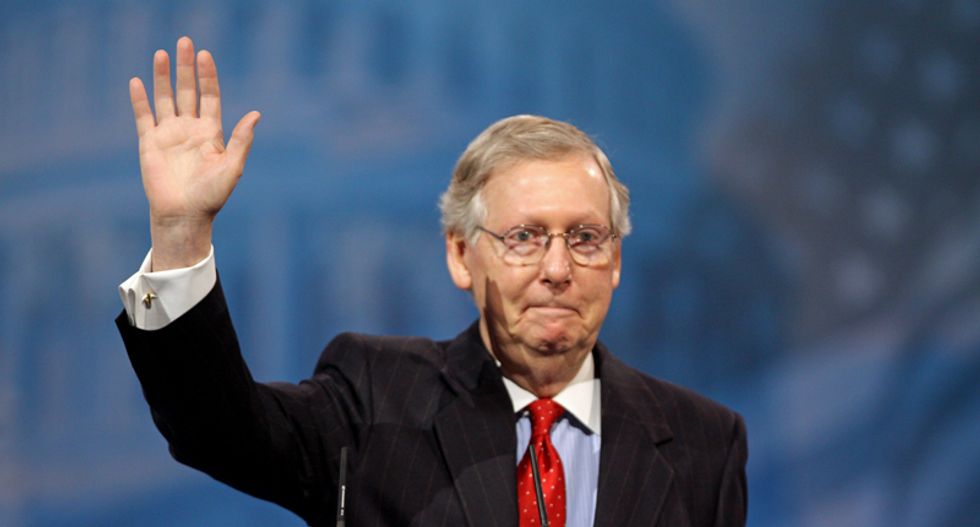 Every Senate Democrat voted for witnesses, making support for testimony bipartisan. Both independents in the body joined with Democrats.

The final vote was 49 in favor of witnesses, with 50 opposed.

Witness motion is not agreed to. Senate now stands in recess subject to the call of the chair. https://t.co/RYzlujfHwE
— CSPAN (@CSPAN)1580510640.0